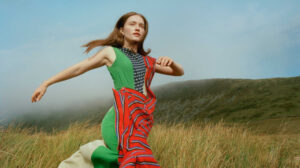 Sigrid more than proves her pop prowess on second studio album, How To Let Go.  The first time I had ever heard of Norwegian singer-songwriter Sigrid was in 2017, when she released the song Everybody Knows, which appeared in the film Justice League. A terrific song in a sadly terrible movie.  But I do remember being in love with that song. I played it every day … END_OF_DOCUMENT_TOKEN_TO_BE_REPLACED 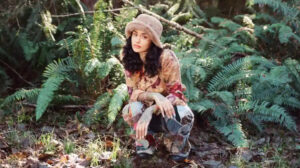 Californian native Kehlani approaches the spring-summer season in style with their sensual third album, blue water road. Six years after hitting big with the Suicide Squad soundtrack’s fourth lead single, Gangsta, Kehlani has made a change with the far less reckless blue water road. The album strikes a deft balance between the hard-hitting hip-hop beats of the singer’s 2020 … END_OF_DOCUMENT_TOKEN_TO_BE_REPLACED 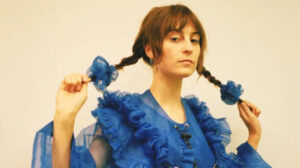 With her second extended play, Car Therapy Sessions, Faye Webster stumbles backwards, treading familiar ground instead of paving the way forward.  Ever since she first entered the music scene back in 2013 with the release of her debut studio album Run and Tell, American singer-songwriter Faye Webster has served as somewhat of an indie darling.  She isn’t a household … END_OF_DOCUMENT_TOKEN_TO_BE_REPLACED 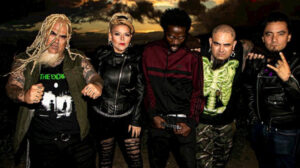 Heavenly Trip to Hell unleash the beast on their hard-hitting EP, Pumpkin Man.  Californian Industrial Metal band Heavenly Trip to Hell really know how to get their fans going. With tracks full of inviting energy, big sounds and real-life struggles, they are able to form a kinship with those that are willing to be sucked into their metal-based world. New EP Pumpkin Man … END_OF_DOCUMENT_TOKEN_TO_BE_REPLACED 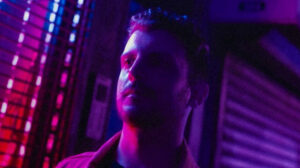 Frank Cogliano creates short yet well-thought-out electronic showcases on the enigmatic new album, Computers of the World. Brooklyn-based Electronic music composer and producer Frank Cogliano takes a different route to his music. With an edgy cinematic sound that builds but doesn’t outstay its welcome, Cogliano manages to encompass many ideas into short and powerful pieces … END_OF_DOCUMENT_TOKEN_TO_BE_REPLACED 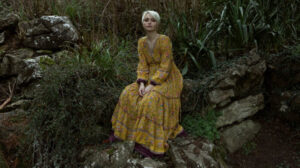 Rooftops & Riversides, the new extended play from indie-folk singer Reema, is an extremely relaxing and fun listen, even if it’s pretty short.  There’s nothing worse than getting to the end of a really strong album and realizing that it’s, well, over. You wonder what the album would’ve been like had it been one or two songs longer. Would it even make a … END_OF_DOCUMENT_TOKEN_TO_BE_REPLACED