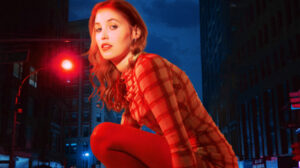 Australian singer-songwriter Hatchie hatches from her shell with her sophomore album, Giving The World Away. Following the critical acclaim met by her dream-pop debuts, Sugar & Spice and Keepsake, Brisbane-born musician Harriette Pilbeam—better known as Hatchie—hit a creative block, torn as she was between the desire to stop and self-reflect, and the drive to keep … END_OF_DOCUMENT_TOKEN_TO_BE_REPLACED 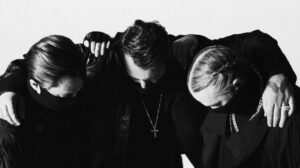 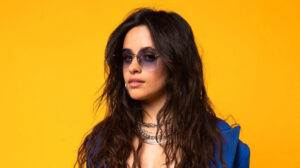 Cuban-American singer-songwriter Camila Cabello’s Familia is an extreme rollercoaster ride of fun and emotions, and it’s also her best album yet.  Camila Cabello really took the world by storm in 2017 when she released Havana, the lead single from her debut studio album Camila. It was played on almost every radio station imaginable and absolutely dominated the … END_OF_DOCUMENT_TOKEN_TO_BE_REPLACED 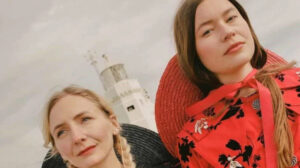 Reputations. Reputations can be made or broken on one song. Just a single song can launch a band from relative obscurity into mainstream infamy.  It’s a tale as old as music itself: One tune, one melody, one hook, and one stroke of genius causes a groundswell that catapults an artist on a trajectory to superstardom. For Wet Leg it was Chaise Longue.  Now, with the … END_OF_DOCUMENT_TOKEN_TO_BE_REPLACED 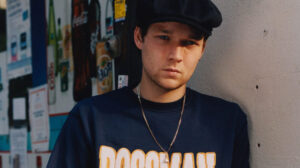 With just six songs at his disposal, Louis Dunford has created a truly staggering EP with plenty of deep-cutting things to say.  Before I went ahead to click play on Louis Dunford’s new EP The Popham, I had absolutely no idea who he was. The name sort of sounded familiar so I went ahead to check what else he had done that I may be familiar with, only to discover that I … END_OF_DOCUMENT_TOKEN_TO_BE_REPLACED 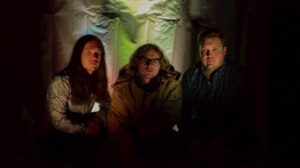 Swansgate release a swathe of psychedelic pop loveliness that builds its strength through other genres.  Psychedelic pop band Swansgate are a lot more than they’re letting on with that description. With an underbelly of psychedelic guitars, bass, and drums, the trio manage to envelop different genres into the fold seamlessly and skillfully. Becoming Someone is a band … END_OF_DOCUMENT_TOKEN_TO_BE_REPLACED