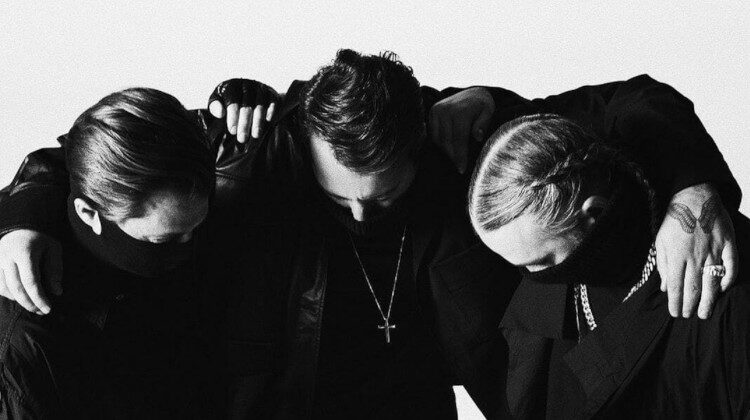 Fourteen years after their formation as a group, and ten after the release of their last compilation album (Until Now), electro-house trio Swedish House Mafia return with their first-ever studio album, Paradise Again. Its opening track, Time featuring Swedish-American vocalist Mapei, is a strong enough start, with energetic percussion and a pulsing electronic bassline that complements the singer’s unique vocal register.

Unfortunately, the novelty wears off by the end of track two, Heaven Takes You Home featuring Connie Constance, which, despite its equally strong vocals, sounds like something you’d play in the background while redecorating your bedroom. By track three, you’re as confused as the album is—Jacob’s Note featuring Jacob Mühlrad is a pleasant, but oddly-placed piano composition which tries and fails to give the album a cinematic profundity. The jarring transitions between tracks only reminds the listener that the 17 songs were whittled down from 45 unreleased tracks, which explains both the project’s ambition, and its lack of cohesion.

Between droning filler songs like Mafia, which sounds like the revving and screeching of a racecar that never manages to cross the starting line, and Can U Feel It, whose beat drop has less of a pulse than a flatline, there are at least some salient moments. The album’s collaborations are its strongest point, highlighting Swedish House Mafia’s real area of expertise which the rest of the album so sorely lacks. Moth To A Flame (with The Weeknd) is one of the only songs on the album that really catches and holds any attention, along with Redlight featuring Sting, and Lifetime with Ty Dolla $ign and 070 Shake. Frankenstein featuring A$AP Rocky has a catchy enough beat and flow despite lyrics which would have Mary Shelley turning in her grave, while 19.30 touches upon a vaguely interesting, dystopian array of sampled sounds, which finally show some creativity in the album’s sound design (albeit fifteen songs too late).

Paradise Again is far from paradise; even its title track is just another pseudo-optimistic filler track that doesn’t go anywhere. The album, which cements Swedish House Mafia as a group better suited to collaborations than compiling original material, is full of house music more suited to a house than a club. You could put it on while doing the dishes or vacuuming the carpet, but it’s somehow less likely to get you dancing than a podcast would.