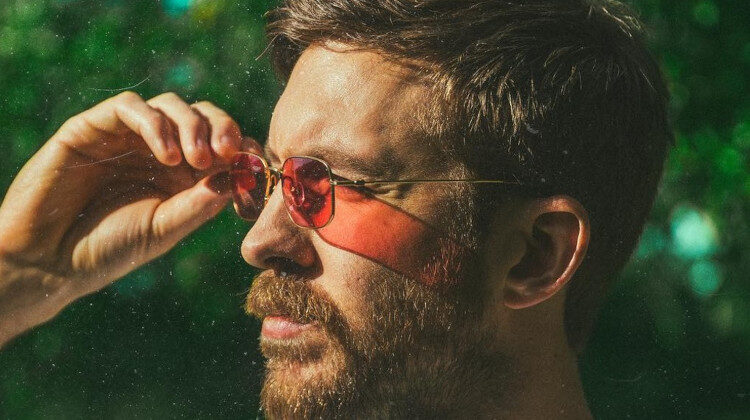 After a long five-year wait, Calvin Harris has released volume two of Funk Wav Bounces, and it’s just as incredible as you hoped it would be.

Scottish DJ and record producer Calvin Harris has been in the spotlight since the early 2010s, initially gaining his fame thanks to songs such as Summer, Sweet Nothing, and Feel So Close, all from his third studio album 18 Months.

Although these songs were hits and he’s never had a down point in his career, Harris understands that, as a DJ, you kind of have to try out new things every once in a while to keep listeners on their toes.

That’s exactly what he did with his fifth studio album Funk Wav Bounces Vol. 1, which was a humongous success. Songs such as Slide, Heatstroke, and Feels became radio hits and proved that Harris knows what he’s doing.

But for a while, it seemed as if Harris had no interest in producing a sequel. Five years later, that’s exactly what he did as we now have volume two, and it’s just as incredible as you hoped it would be.

It opens up wonderfully with New Money featuring 21 Savage. That’s probably not a collab you would’ve ever seen coming, but it works so great here. Savage’s vocals are as smooth as butter on this crisp, summer beat that’ll whisk you away with ease.

Potion featuring Dua Lipa and Young Thug is definitely going to be one of the songs that you’ll hear on the radio for months to come, or maybe even longer. Harris and Lipa have collaborated before to great success, and this won’t be any different.

One of my personal favorites has to be Obsessed, which features my favorite male pop artist, Charlie Puth. Here, Puth gets a chance to flex some of his lower vocal ranges and, surprising to nobody, he sounds just as fantastic. It also has one of the most groovy beats on the whole album, which, for an album called Funk Wav Bounces, is a very good thing.

But perhaps the best song here is Stay With Me, which features the vocals of Justin Timberlake, Halsey, and Pharrell. It’s lined with incredible bass, and vocals so smooth and heavenly from Halsey that you simply can’t resist. It’s a song that balances a lot of voices but manages to do it perfectly.

You even have a song on here featuring Snoop Dogg and Latto in the form of Live My Best Life, which is yet another tune that millions of listeners will simply not be able to resist. It’s genuinely magic.

Harris has yet again managed to craft an album that will be loved by longtime fans and newcomers alike for many years to come. It seems like this series of Funk Wav Bounces are really working for him, so let’s hope and pray that a third is on the way.