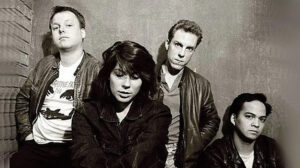 Pixies seminal album turns 30 this year and to celebrate the band is reissuing a limited edition run on vinyl. Pixies capped off a run of fine form and frantic album production in 1991 with the delightfully playful and raw power pop-fuelled twists and turns of Trompe Le Monde. Full of bright, fuzzy guitars and tailored yet wild flows, the record is confident and aggressive … END_OF_DOCUMENT_TOKEN_TO_BE_REPLACED 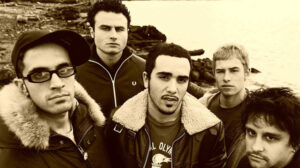 Post-hardcore rockers Glassjaw have not only announced reissues of their first two albums on vinyl, but also a new live album and tour dates. Helping raise up the Long-island music scene in the early 2000s, New York natives Glassjaw found fame with their addictive, energetic sound and raw power that’s hard to resist. To add to your list of vinyl record purchases in 2021, … END_OF_DOCUMENT_TOKEN_TO_BE_REPLACED 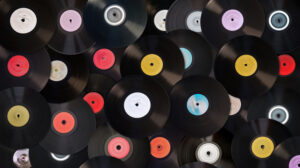 Golden Era vinyl subscription service from Amazon launches offering classic records on a monthly basis. Called Vinyl of the Month Club, the service will offer subscribers one record a month for the price of $24.99. The records are from what Amazon calls ‘the golden era’ of vinyl, which, to them, is namely albums from the 60s and 70s.  The first two releases to be issued … END_OF_DOCUMENT_TOKEN_TO_BE_REPLACED 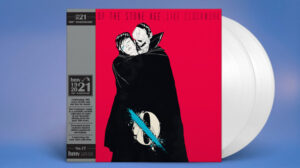 To celebrate 100 years of HMV the legendary music store is releasing specially curated 1921 Centenary Editions of records released over the last century. Presented in exclusive HMV limited edition packaging, the releases start rolling out on July 24th where we will be able to get our hands on the first 30 releases. All will be available both online and in stores. So far, … END_OF_DOCUMENT_TOKEN_TO_BE_REPLACED 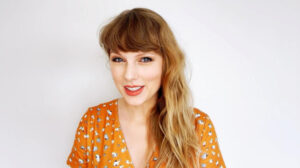 Taylor Swift lockdown record evermore breaks the record for biggest single week vinyl sales in the US within just three days. With Taylor Swift still on a high from the huge success of her two lockdown albums in 2020 - folklore and evermore - the latter has now broken a US vinyl sales record in 2021.  Evermore was released on vinyl for the first time on May 28th, 2021, … END_OF_DOCUMENT_TOKEN_TO_BE_REPLACED 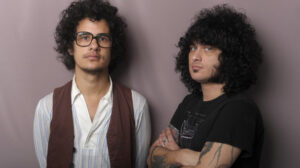 Vinyl reissues of The Mars Volta’s back catalogue will be available to buy separately for the very first time, starting with Tremulant. Earlier this year The Mars Volta released a huge box set of their entire discography named La Realidad De Los Sueños. The special edition release included 18 LPs of their 6 albums, the Tremulant EP, and the new eight-song collection, … END_OF_DOCUMENT_TOKEN_TO_BE_REPLACED