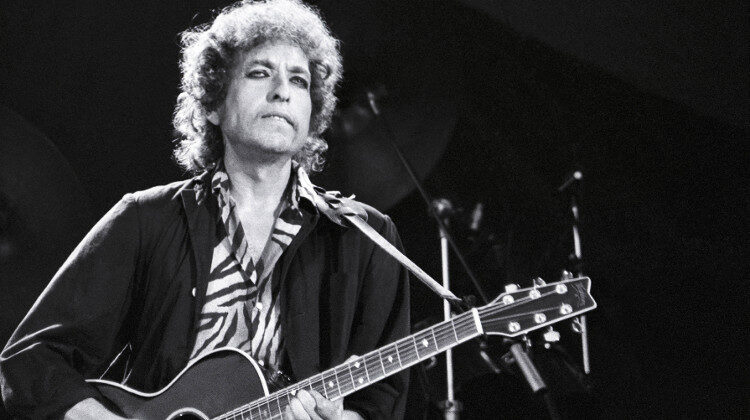 Perhaps one of Dylan’s most beloved songs (well it is here at Vinyl Chapters HQ), Blind Willie McTell, is getting a special vinyl 7-inch release through Jack White’s Third Man Records. Not only that, but it features not one but two previously unreleased versions making it a must for Dylan fans.

The first cut labeled Take 1 features Dylan playing with legendary session musicians including Mark Knopfler, Sly Dunbar and Mick Taylor. The 2nd version labeled Take 5  will also be featured on the upcoming Bootleg series Springtime in New York. The 7-inch will be on black vinyl and released through US indie record stores and the Third Man Records online store.

Blind Willie McTell was recorded during the sessions for Dylan’s 1983 album, Infidels but left off the album, not appearing as an official release until 1991. The song is infamous for not really having much to do with the blues and ragtime artist the track is named after, but still sees Dylan in prime story-telling mode, embellishing and depicting scenes reflecting American music and slavery.

The track was also recently used as part of the Secret 7” project. 7 different well-known tracks are released as singles, but the catch is you don’t know what single you are getting. The artwork for the sleeves is provided by artists (some of which are mega-famous) and if you look carefully, you might see clues to the music within the artwork. 2020 saw the 7th and last year of the project, with the singles being auctioned off and proceeds once again going to charity.

The Blind Willie McTell 7-inch is released on 20th August 2021 and can be pre-ordered from the Third Man Records website.