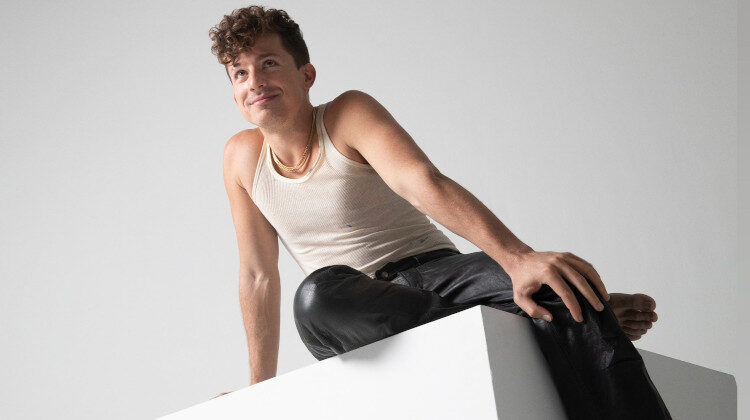 After a four-year hiatus, piano prince Charlie Puth is back with his third studio album, which just so happens to be his best yet.

It’s been difficult to be a part of the Charlie Puth fanbase for quite some time – ever since the release of Voicenotes to be exact. That album was absolutely phenomenal, and it got me excited to see where else Puth would be heading in his musical career.

Only to be met with a long hiatus. In 2019, he eventually released a couple of singles that would presumably be on a future album, which included I Warned Myself, Girlfriend, Mother, and Cheating on You. However, there was something… off about those songs.

They just didn’t feel like genuine Charlie Puth. In recent interviews, Puth himself has even admitted that he hates the songs he put out that year and says that legendary singer-songwriter Elton John also told him the same thing.

It was then that Puth realized that he had to go back to the drawing board and make an album that would be true to himself, and with Charlie, I can happily report that he managed to do exactly that.

This is without a doubt his best album yet, and that’s coming from somebody who listened to Voicenotes over two hundred times in 2018 (thanks Apple Music for the reminder). Charlie is his shortest album to date, clocking in at just thirty-three minutes and featuring twelve songs in total, but it’s not an issue whatsoever. It’s a smooth-flowing, euphoric masterpiece.

It all kicks off with chart-topper That’s Hilarious, which follows Puth as he sings about being in a toxic relationship. It’s a side of Puth that we’re really not used to seeing or hearing, for that matter, but it’s one that we can all appreciate as fans.

Then there’s Charlie Be Quiet!, which is one of the best tracks on the album. It kind of reminds me of an old-school 2000s pop-rock song that you’d hear on the radio and fall in love with. It has a nasty guitar section as well that is sure to make you swoon. It’s one of Puth’s shortest songs ever, but it sure makes a lasting impression.

Track three is Light Switch, which sort of kicked off the creative process for this album. Charlie was made almost entirely in front of Puth’s TikTok audience. Every so often, he would take to the popular social media platform to demonstrate the progress he has been making on a new song, bit by bit.

Light Switch was the first song he shared, and it went insanely viral before it was even released. Many fans were curious when the song would be released before it was finally put out into the world as a single this January. It’s the definition of pop perfection. It also has the trademark Puth horniness down to a tee, so that’s fun.

There’s also Left and Right, featuring Jungkook of the wildly popular boy band BTS, which just may be my favorite track on the album. Puth and Jungkook utilize every single second of this song to its utmost potential. This is a song that’s also best listened to with headphones on. Just trust me.

The only competition that track has for me is Tears On My Piano, which is a feisty-sounding pop powerhouse. It fits beautifully into the grand scheme of the album, which is a wonderful depiction of who Puth truly is at heart. Charlie is the definition of pop perfection. The artist opens up in surprising ways on this electric, groovy, and sometimes emotional album that will be on repeat for years to come.