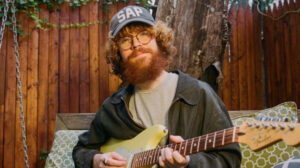 Indie pop artist JW Francis has cooked up eleven soothing yet infectiously upbeat tracks on his new album Wanderkid.  The cover art for JW Francis’ new album Wanderkid showcases a rainbow wave, instantaneously giving off infectiously good vibes. Upon seeing the album cover, I was hoping that the music itself would be just as good as the cover suggests, and sure enough, … END_OF_DOCUMENT_TOKEN_TO_BE_REPLACED 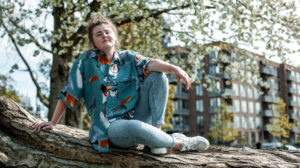 Alt-pop artist Runrummer is back with a brand new, exciting EP with excellent flow in the form of Outer Space.  Unless you’re heavily into the alt-pop and electronic music scene, chances are, you probably haven’t heard of London-based singer-songwriter Runrummer.  She hasn’t been in the industry for too long - a few years professionally - but I have a feeling … END_OF_DOCUMENT_TOKEN_TO_BE_REPLACED 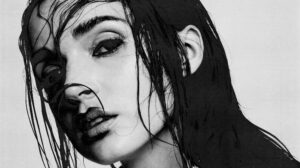 The wild career of internet sensation Poppy continues to flourish in magnificent ways with her fourth studio album, Flux.  Chances are, if you haven’t heard any of Poppy’s music up to this point, you’ve probably either seen one of her YouTube videos or at least heard of her. Several years ago, she blew up on the internet after posting a series of strange videos that … END_OF_DOCUMENT_TOKEN_TO_BE_REPLACED 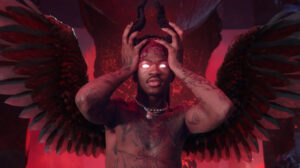 With his debut studio album Montero, Lil Nas X proves that he isn’t stuck on the old town road.  Montero Lamar Hill, better known as Lil Nas X, has had quite possibly one of the most meteoric rises to fame in the rap industry in the past decade, and it’s all thanks to his incredibly catchy chart-topping single Old Town Road, which got numerous remixes and was the lead … END_OF_DOCUMENT_TOKEN_TO_BE_REPLACED 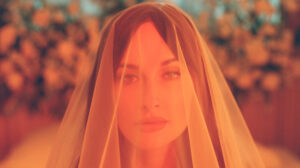 Kacey Musgraves continues to beautifully evolve as an artist on her fifth studio album, Star-Crossed.  Growing up as a kid, I didn’t like a whole lot of country music except good old Taylor Swift. Other country tunes I would hear just didn’t have the same effect on me and for a long time, I desperately struggled to find some country that appealed to … END_OF_DOCUMENT_TOKEN_TO_BE_REPLACED 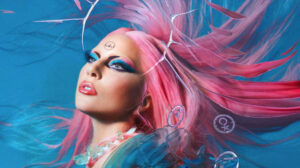 Legendary pop artist Lady Gaga has released a remix album for her latest record Chromatica... and it’s remarkable.  There’s a good reason why Lady Gaga has been dominating the charts and earning new “little monsters” ever since her 2008 album, The Fame. Not only does she have one of the most distinct and powerful voices in pop music, but her songs are almost all … END_OF_DOCUMENT_TOKEN_TO_BE_REPLACED