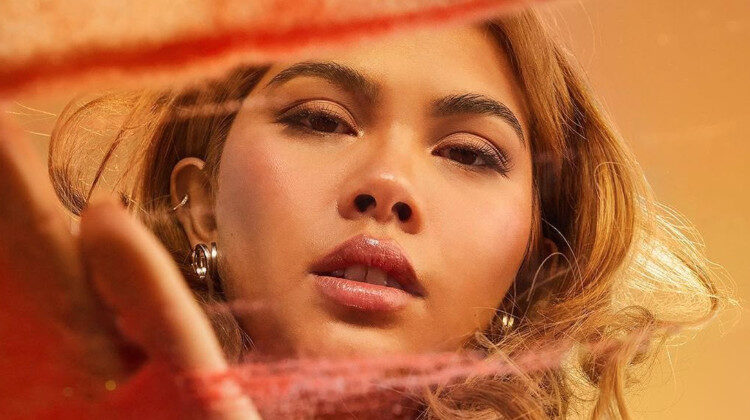 Hayley Kiyoko is back after four years to deliver Panorama, an extremely fun summer album filled with great vibes.

Whether you know her as Velma from some of the Scooby-Doo shows or from her debut studio album Expectations, Hayley Kiyoko is surely a name that you’ve heard before. Panorama, which is not only an extremely fun summer album filled with tons of great vibes, but it’s heaps and bounds better than her debut.

Expectations wasn’t an album I was too keen on, but I can thankfully say that this album converted me into a fan. I knew I was in for quite a treat when the first track, Sugar at the Bottom, started playing.

Talk about a perfect summer anthem! The song has an outrageously good instrumental and bassline complete with a wonderfully catchy chorus that you’ll have stuck in your head for days or even weeks.

It may not be the most deep-cutting song in terms of its lyrics, but it’s easily the best track on the album in my opinion because it’s just so much fun to listen to. Definitely add it to your summer playlist.

For The Girls is a dark and sombre tune that features some of the album’s most interesting lyrical content. “Ten out of ten, all in a line / The air is sweet when we’re passing by, yeah, ooh / It hurts a little, don’t get whiplash / Don’t forget that,” Kiyoko sings in the first verse.

But the album isn’t all full of bright spots. Flicker Start definitely contains one of the funkiest instrumentals on the album as a whole which is quite nice, but it otherwise just falls flat of greatness due to a lack of variety in the lyrics. The initially fun disco-style beat tapers off into a bore fest.

Underground also isn’t my favorite for similar reasons. Panorama seems to forget what kind of album it is in the middle before eventually picking right back up afterwards, coming to a solid finish.

This is surely going to be a power anthem album for so many people out there who are just trying to live their best life. Well… will be the next big breakup song with a feisty Kiyoko singing “I know I’m doing well / As far as I can tell I’m doing better than you!”. If you’re going through a rough time, it’s a song you’ll want to turn up the volume on and just let your vocals loose.

So while there are some down spots in the album, Panorama is a highly enjoyable summer album that shows Hayley Kiyoko going down a new and deeply interesting path in her musical career.