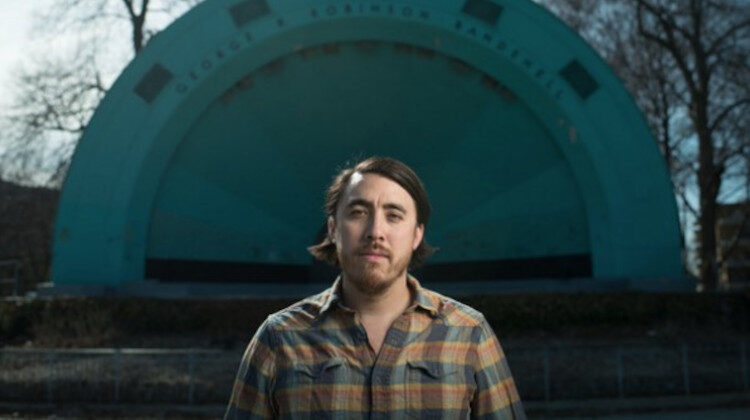 We hit August in NMF and the Vinyl Chapters team have had a great start to the month. With a plethora of awesome tracks to listen to this week, we’ve picked our favourite four below. As always, click the pics for a little listen!

JP Hoe – Say What You Want To Say

Canadian Singer-songwriter JP Hoe settles back into a more normal groove after the world was turned upside down with track Say What You Want to Say. With a beautifully bouncy melody, Hoe’s silky vocals smooth out those rough edges and give the song that sense of urgency it needs. A wonderfully paced track that will have you listening again and again.

An atmospheric and haunting modern folk song, Melanie MacLaren’s Summer in Sweden floats through your consciousness and into your heart. Resting on a gentle acoustic guitar underbelly, MacLaren’s skilful yet subtle vocals do the heavy lifting, holding the track together but not in an overbearing way. A beautiful and relaxing way to start your weekend.

Jasper and the Jokes – Big World

If you’re looking for some grit and power in your music, look no further than Jasper and the Jokers’ Big World. Country rock fuelled against a pulsating, rolling drum beat, the chorus hits hard and refuses to let go. The vocals know when to step back but also when to take charge as the story-based lyrics drag you into thier menacing path. Sit back, have a beer and enjoy.

A curious sound that feels both comfortable yet strange, The Extra Sees the Film is one of those songs you love but don’t know why. That’s the magic of music and Kiwi Jr’s strange shifts in atmosphere and style will have you guessing what’s coming next in a good way. With hints of The Strokes and 90s brit pop, it’s a tantalising dreamy flow that will have you enthralled.