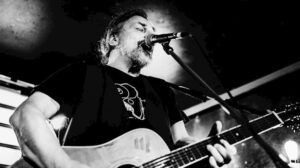 Arktik Lake enjoy creating a warm and coherent Ep with psychedelic elements with their new release, Shimmer. Intercontinental Psychedelic Indie Rock collective Arktik Lake may transcend borders but their music still combines in interesting and fruitful ways. New EP Shimmer (which is also available in limited edition aquamarine vinyl by the way…) shows off their penchant for … END_OF_DOCUMENT_TOKEN_TO_BE_REPLACED 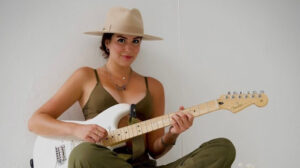 We've got some lovely flows to bend your ears around this week. From dreamy alt-pop to indie-tinged loveliness, each track offers something that's unique and warm - a great way to start the weekend! As always, click the pics for a listen. Sage Bava - Stronger Sage Bava produces a dark-folk R&B-tinged beauty in the shape of her new single, Stronger. With beautiful … END_OF_DOCUMENT_TOKEN_TO_BE_REPLACED 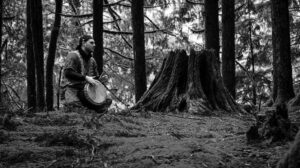 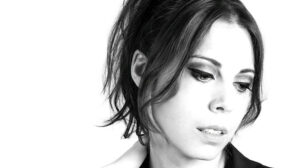 Louise Aubrie provides a sleek, indie rock sound with hooks aplenty on her new album, Antonio. Indie rock/pop songstress Louise Aubrie provides us with a trans-Atlantic affair on her 5th studio album, Antonio. Written in New York, recorded in London, and mastered in Los Angeles, the sound has travelled the world to create a distinct, indie pop and synthy underbelly to the … END_OF_DOCUMENT_TOKEN_TO_BE_REPLACED 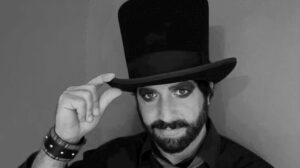 My Autumn Amor offers up a taste of 70s settled rock on the idea-packed EP, Quiet Girl Emotionally charged, theatrical songwriter Thomas Monroe - AKA My Autumn Amor - certainly knows how to build vivid stories in his music. With an early childhood spent listening to the greats such as The Beatles, Bowie and T-Rex, these influences all come through on his EP Quiet Girl, but … END_OF_DOCUMENT_TOKEN_TO_BE_REPLACED 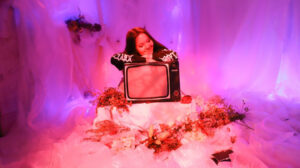 We're mostly throwing you into a dreamy haze with this week's New Music Friday; the perfect 4 tracks to settle the mind and bring some serenity into your life. As always, click the picks for a listen! Cathy Jain - green screen Cathy Jain’s R&B-tinged alt-pop is literally the stuff of dreams, and nothing shows off her delightful sound more than the track, green … END_OF_DOCUMENT_TOKEN_TO_BE_REPLACED