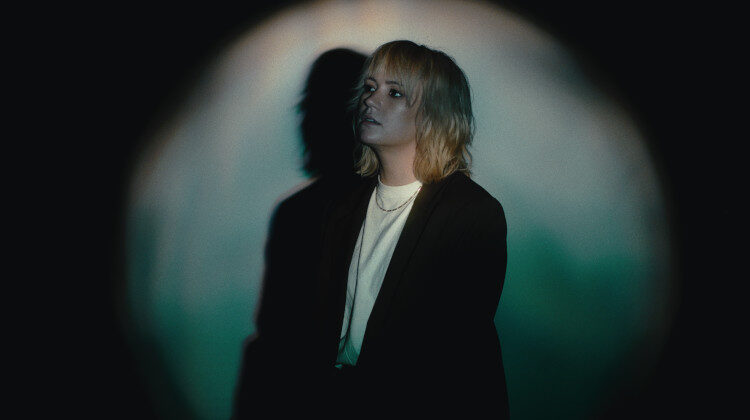 As Summer looms, we’re getting more and more festival-flavoured tracks being released, so this week we’ve focused on our favourites that have recently come across our desk. Slap on those shorts and suntan lotion and have a listen by clicking the pics below!

Described as a song about not love lost but love reminisced, Triptych by Goldmyth is a wonderfully structured dream-pop track full of vibes, mood, and energy. From gentle beginnings, the track grows in stature amongst 80s-based influences with warm vocals able to hold it all together. An exhilarating, synthy chorus caps everything off very nicely.

With a defiant, ominous opening, Chief Broom’s Leaks builds an intense atmosphere of scattered, fuzzy guitar before a playful drumbeat kicks in and the track settles down into its groove. The wondering vocal work provides unique guidance through the dark forest that is this track, building in gravitas before hitting home hard in the chorus. A mesmerising indie rock track where you don’t know where it will go next…in a good way.

First single from up-and-coming album The Town and The city, Skinny Dippers’ Through Tryin has a warm, summery indie sound that is impossible to resist. Blending hazy electric guitars with contagious melodies, the track takes you on a trip of yearning and relationships gone wrong. The chorus brightens up the whole atmosphere, able to rely on its laurels to dance the sound forward before hitting with another delightful verse. One of those tracks you need in the summer or at a festival.

Melbourne-based band Low Key Crush dig out the feels on new track Night Time. With crystalline melodies and smooth-to-touch vocals, the band evoke an indie-noir vibe that bubbles into your consciousness before exploding in a broth of indie-pop loveliness. Perfectly balanced between melancholy and fun, the track is able to pull on your heartstrings and never let go. A wonderful listen.