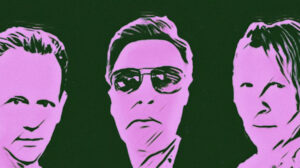 Head Fake return with more synthy, 80s influenced tracks and a heavy dose of alt-dance nostalgia on EP3 Following from their previous 80s-synth fuelled EP2, EP3 is a direct continuation in both name and style. The band have learned from their previous release, however, managing to tailor the sound down a little to allow the record to feel more like an ongoing theme, but … END_OF_DOCUMENT_TOKEN_TO_BE_REPLACED 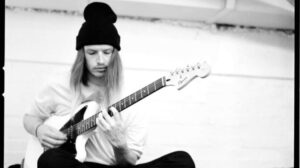 Yore releases his self-titled debut album, capturing the essence of dream-pop but only giving us a small taste of what he’s capable of producing. With delicate textures and lofty vocals, this album certainly succeeds in providing us with a hazy, airy atmosphere. Yore teams up with a variety of artists to produce a celestial collection of tracks that stop time for a short … END_OF_DOCUMENT_TOKEN_TO_BE_REPLACED 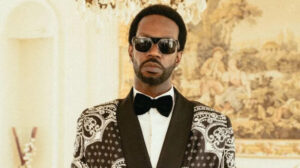 Throw in hip-hop mogul Juicy J, an extensive list of collaborators and 15 tracks – you then have many key ingredients that could make an excellent album.  While The Hustle Continues boasts strong production and lyricism (particularly from guest collaborators), Juicy J struggles to maintain meaningful engagement throughout the release. His presence and influence on hip-hop … END_OF_DOCUMENT_TOKEN_TO_BE_REPLACED 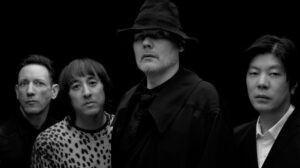 The Smashing Pumpkins have been treating everyone with their music for over 30 years now, constantly reinventing their sound whilst making sure they don’t stray too far from their home roots.  With this lengthy 20 track-album, the new pop sound on their usual grungier self is something worth paying attention to. Filled with synths and uplifting harmonies you’ll be sure … END_OF_DOCUMENT_TOKEN_TO_BE_REPLACED 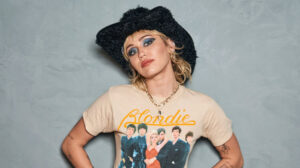 Miley Cyrus melds together the best bits of her own, and other artist's, past glories with the delightfully eclectic, Plastic Hearts. The thing with a new Miley Cyrus album is, you never know quite what to expect. This is a good trait in a world where many pop stars play it safe with middle of the road ballads and distinctly average tracks that will probably still do well in … END_OF_DOCUMENT_TOKEN_TO_BE_REPLACED 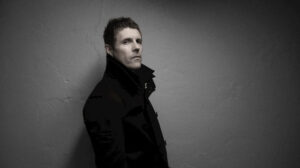 Metaspion provides an intriguing and powerful mix of Nordic folk against electronica in the dark and deep Cryptomeduza. Metaspion, the brainchild of Noweigan musical innovator Morten Richter, really knows how to stand out. Considering he comes from a glam rock past, New album Cyptomeduza stands out not on its guitar hooks and playful nature, but for mixing two distinct … END_OF_DOCUMENT_TOKEN_TO_BE_REPLACED