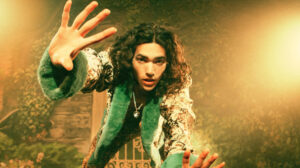 Conan Gray continues to re-invent himself on his second studio album Superache that's an explosive pop triumph.  While listening to any Conan Gray song, it can be hard to comprehend the fact that the insanely powerful song you’re listening to was written and performed by someone who’s basically still a kid.  At the time his debut studio album Kid Krow was released, … END_OF_DOCUMENT_TOKEN_TO_BE_REPLACED 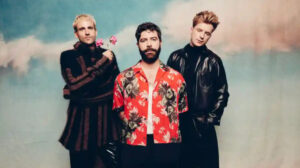 The seventh studio album from Foals, Life Is Yours, is a brilliantly crafted disco-pop album that’ll instantly brighten your day.  On their seventh studio album, Foals have proven once again that they are absolutely excellent at crafting some incredible music. But, it’s natural to be a fan of a band and eventually ask yourself “What can possibly come next?”.  On Life … END_OF_DOCUMENT_TOKEN_TO_BE_REPLACED 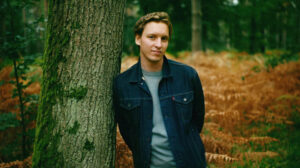 The wholesome vibes and overall excellent music continue in George Ezra’s career with the release of his third studio album, Gold Rush Kid.  There’s just something so magical about George Ezra and his music that I find so difficult to describe. He has this unabashed sense of wonder, innocence, and warmth in nearly all of his songs that make them nearly impossible to … END_OF_DOCUMENT_TOKEN_TO_BE_REPLACED 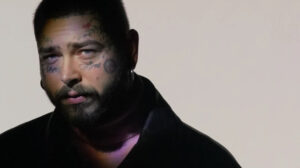 Twelve Carat Toothache, the fourth studio album from Post Malone, proves that the rapper still has more than a few tricks up his sleeve.  For a rapper, Post Malone has surprisingly found some huge success in the main public view. It’s not common to hear a rap song on the hit list radio station, but that’s exactly what Austin Post / Post Malone has been doing ever since … END_OF_DOCUMENT_TOKEN_TO_BE_REPLACED 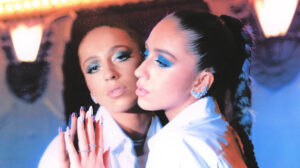 Calgary’s superstar Tate McRae shines brighter than ever on her debut studio album, I Used To Think I Could Fly.  Even if you’ve never even stepped foot into my hometown of Calgary, Alberta or even if you’ve never heard of it, chances are you have heard more than a couple of Tate McRae’s songs on the radio or on streaming platforms.  The Calgary-born-and-raised … END_OF_DOCUMENT_TOKEN_TO_BE_REPLACED 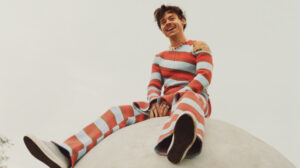 Once again, British singer-songwriter Harry Styles walks the fine line between pop, soul, and funk in dazzling fashion.  If you haven’t heard at least a handful of solo Harry Styles songs by now, you’re probably either A) not an avid music listener or B) you live under a rock. Obviously, you’ve probably heard of him from his former boy band One Direction, but you’ve also … END_OF_DOCUMENT_TOKEN_TO_BE_REPLACED