Home » articles » Tate McRae: I Used To Think I Could Fly 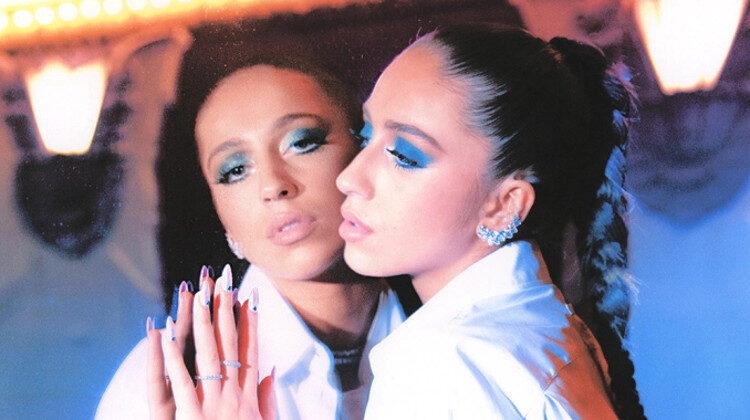 Calgary’s superstar Tate McRae shines brighter than ever on her debut studio album, I Used To Think I Could Fly.

The Calgary-born-and-raised pop singer has been pumping out humongous smash hits non-stop including her most popular tune You Broke Me First as well as more recent songs Feel Like Shit and She’s All I Wanna Be, both of which are featured on this brand new studio album, I Used To Think I Could Fly.

Right from the very first track – Don’t Come Back – McRae demonstrates just how much of a pop powerhouse to be reckoned with she truly is. To be completely honest, I’m kind of surprised that this song wasn’t released as a single because it’s easily one of my favorites on the album. I’ll have to think more about it, but I think it may actually be my favorite.

It has that old-school pop sound to it while also sounding so much like the McRae we know and love. It’s a perfect album opener as it shows just how unaffected McRae is when it comes to a lost lover. “If you wanna go ahead and lie to me / Throw it all out now, that’s fine with me / If I’m not enough for you, honestly / I hope you don’t come back,” she sings in the chorus.

Another immediate standout to me is What Would You Do?, which is a feisty, hardcore pop-rock song that boasts an extremely hard-hitting guitar and drum instrumental that may not feature the best lyricism of McRae’s career, but is nevertheless a deeply enjoyable listen and one that is sure to be on repeat.

A lot of the album is big pop anthems but is occasionally broken up with some swooning piano tracks to expand upon the heartbreak she touches upon throughout the course of the album. One of the best examples of this is Chaotic, a slow and melodic song with nothing more than a steady piano in the background while McRae explores her thoughts and feelings.

On the album, sometimes the transition between angsty teen-pop and emotional ballads such as Chaotic and Feel Like Shit can be a bit jarring. I’m glad these songs are on the album but it doesn’t always work in the grand scheme of the album.

Even still, Tate McRae shines brighter than ever before on I Used To Think I Could Fly, a highly enjoyable teen-pop album that proves that despite humble beginnings, McRae most certainly can and has flown to stardom and rightfully so.