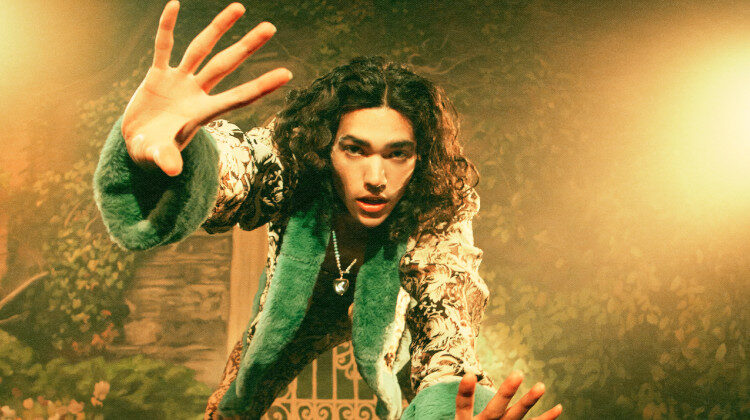 While listening to any Conan Gray song, it can be hard to comprehend the fact that the insanely powerful song you’re listening to was written and performed by someone who’s basically still a kid.

At the time his debut studio album Kid Krow was released, Gray was just twenty-one years old. It’s crazy to see just how talented of a writer and singer he is at such a young age, and you can’t help but wonder where else his career will go. It can only go up, right?

Well, that’s exactly the case, thankfully, because as it turns out, his second studio album Superache is somehow even better than Kid Krow. It’s an explosive pop triumph filled with twelve deeply intimate, fun, and emotionally devastating songs that will surely be added to your summer playlist.

It all opens with a playful song titled Movies, in which Gray describes how much he yearns for a cinematic fairytale romance, but also recognises that those kinds of relationships are certainly not easy to come by.

That is then, of course, followed by the immensely popular hit single People Watching, which is an extremely complex and emotional piano ballad. Gray’s vocals are absolutely incredible on this track. It’s one of those songs that, once it reaches its climax, gives you goosebumps.

Easily my favorite track on this whole album has to be Disaster. It’s genuinely surprising that this wasn’t released as a single, because it would have been a guaranteed radio smash hit, dominating all the charts.

It has a beat that’s so easy to tap your foot along with and a remarkably catchy chorus. “This could be a disaster / There’s so many factors, like, what if you freak out / And then we’re losin’ it all at the critical chapter / Where I say, “I love you” and you don’t say it after? / This could be a disaster,” Gray sings.

A lot of people will surely be surprised by just how many deeply intimate and emotional songs there are on this record, including Yours, where Gray describes how much it hurts to not be loved by the one he loves the most in the world.

It’s a feeling that many of us have been through, and Gray describes the rollercoaster of emotions that brings on so powerfully and so accurately. And on Family Line, he’s also not afraid to get personal and honest about his family life. “Scattered ‘cross my family line / I’m so good at telling lies / That came from my mother’s side / Told a million to survive,” Gray admits in the chorus.

There are many songs on Superache that are so well-written and emotionally devastating, but it also features some truly amazing pop smashes. What more could you want from an album?