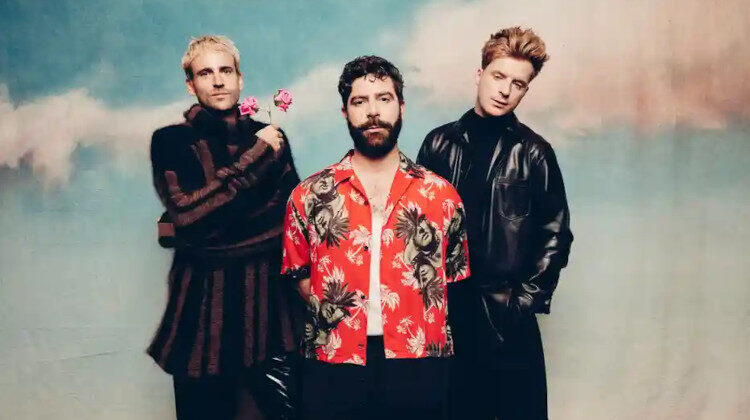 The seventh studio album from Foals, Life Is Yours, is a brilliantly crafted disco-pop album that’ll instantly brighten your day.

On their seventh studio album, Foals have proven once again that they are absolutely excellent at crafting some incredible music. But, it’s natural to be a fan of a band and eventually ask yourself “What can possibly come next?”.

On Life Is Yours, the band has never sounded more disco, and it’s all for the better. It’s a breezy ten-track album that rarely missteps. It all opens up masterfully with the title track, which is possibly my personal favorite on the entire thing.

It sounds like something you’d hear in some futuristic nightclub, and that’s meant to be a high compliment. The snazzy instrumental, as well as the incredible vocals from Yannis Philippakis come together to make one heck of a memorable tune.

Wake Me Up was released as the first single from the album back in November of 2021, and it’s not hard to see why. Although it does sound a little too similar to the title track, there are enough pop-influenced differences to make the track stand on its own.

Something absolutely remarkable about the album as a whole is how smooth all the songs transition into one another. There were many times when I was listening and I didn’t even notice that a new song had started. It’s truly genius how Foals were able to craft new songs with bits and pieces of the previous ones.

A lot of the album is also very clearly inspired by 80s synth-pop, and that’s demonstrated best on Flutter, one of the most distinct tracks on the record. It also carries beautifully into Under the Radar, which is probably the album’s most ambitious song.

Sometimes, Life Is Yours can be a little bit too much of the same, and it’s hard not to wish that at least a few of the songs had differences to them, but all in all, the latest album from Foals is one that you should definitely be adding to your summer playlist. It’s absolutely perfect for driving around in the hot sun.