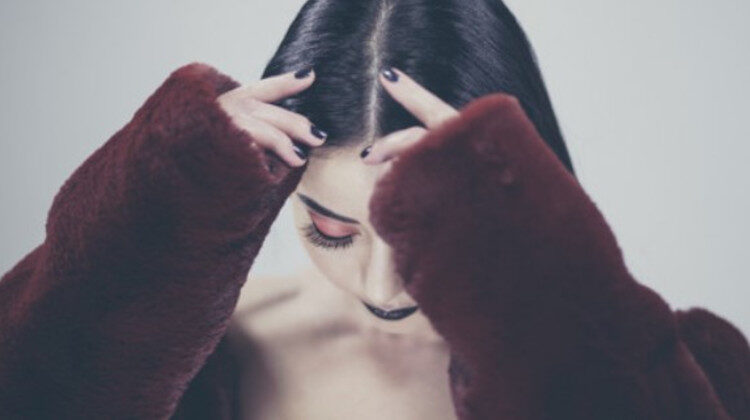 London hits hard this week with three out of our four artists being based in England’s capital. There is a lot of talent this week so, as always, click the pics for a lovely little listen!

Calista Kazuko – So Much Love

London-based singer Calista Kazuko shows off a distinct sound and range of emotion in new single So Much Love. With a jazzy piano flow and sultry vocals, the track twists and turns on delightful melody and structure, building a bold and powerful atmosphere that hits hard in the chorus. A delightful sound that feels both grounded and out of this world at the same time.

Another London-based artist in Alice Pisano, Boys Like You touches on the singer’s experiences using dating apps. With dreamy pop beats, synthy buildups and pensive vocals, the track is something that many out there will be able to relate to. The flow settles into a groove later on as the drumbeat powers forward making for a delightful summery pop sound.

London is really coming up trumps this week also being the home of our third artist. Indie grunge takes over with Daisy Brain’s angst-ridden track, Small Matters. Exploring the overwhelming pressure of built-up emotions, the track bounces along on grimy guitars, settled rhythms and the blows up in the chorus. One of those tracks you can either enjoy in the solace of your bedroom, at a beer-fueled gig or weekend summer festival.

Mima Good – Those Lights Over Broadway

Theatrical and twisting, wondrous yet subtle, Mima Good’s deliciously experimental sound builds, ebbs and flows around an underlying drum beat holding it all together. Equal parts jazz, pop and blues, it really is a fun listening experience and one that will keep you coming back for more.