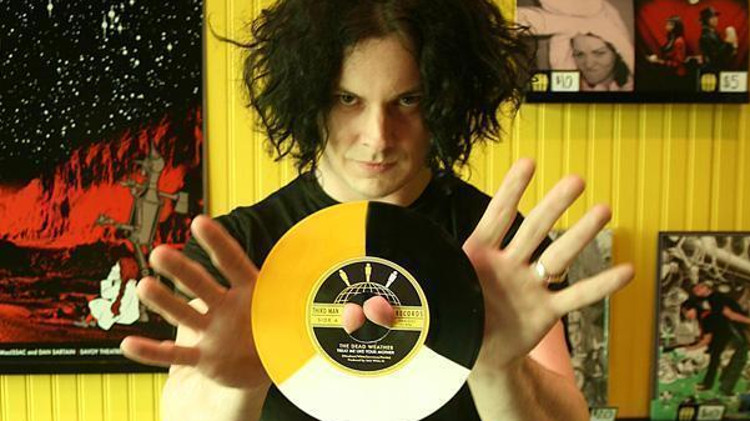 Jack White’s Third Man Records to open a London-based store, their first outside of the US.

Label, production plant, and storefront Third Man Records is venturing outside of the US for the first time and opening a store in London, England. Famously owned and founded by former White Stripes man Jack White, the focus has always been on vinyl with many unique releases and special editions being compiled through the label.

The store will fit in nicely within London’s Soho district already renowned for its plethora of record stores including Phonica records, Sound of the Universe, and Sister Ray. The store will also include a live music venue called ‘The Blue Basement’ which will sit underneath the two-level retail space, also serving as the headquarters of Europe for the label.

Opening on 25th September 2021, the store is going to sport the classic yellow and black colouring synonymous with the brand and also include a few special releases as part of the grand opening. In an Instagram post the label confirmed famous British artists such as Paul Weller, Cornershop, David Ruffin, and Manchester band The Magic Roundabout will be recording material to be released exclusively through Third Man Records. The releases will be available to buy on black vinyl from 25th September through the Third Man Records website, physical stores, and independents, as well as being available on limited edition yellow vinyl only from the new London-based shop.

Located on Marshall Street, the store is also only a short walk away from the new music-based district being created by Outernet. This is due to open in full at the end of the year and features free-to-use recording studios, accommodation specifically set up for musicians and the music industry, and live music venues including the reopening of the famous 12 Bar Club.

Jack White founded Third Man Records in 2001 with the label setting up in Detroit, Michigan. The label then expanded out to include its first physical location in Nashville before adding a Detroit storefront and pressing plant. White has always been a massive fan of vinyl and Third Man Records allows him to press his favourite music and artists. This includes the back-catalogue of his own extensive work with The White Stripes, various other solo works and bands he formed including The Raconteurs and The Dead Weather.