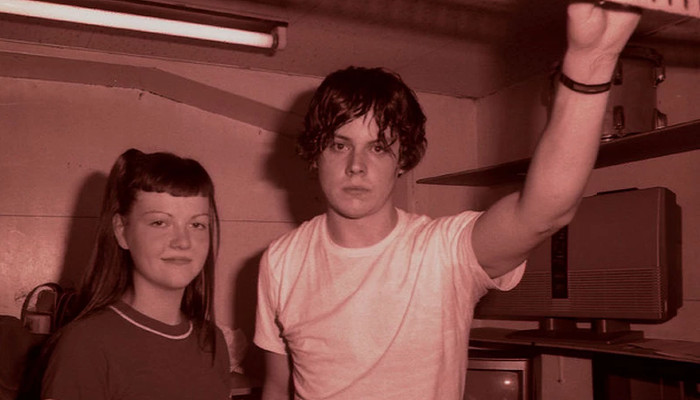 Jack White’s label Third Man Records is reissuing The White Stripes debut album as part of its 20th anniversary. The White Stripes XX will be released as part of Third Man Records’ ‘Vault Subscription Service’ with special features aplenty. Featuring two discs of red and white (of course), not only do you get the debut album mixed by Jack White, but you’re also treated to previously unreleased tracks from the same sessions as well as a soundboard recording of Jack and Meg on their first-ever tour, opening for Pavement. This all comes housed in a hard-cover hinged case accompanied by a 24-page archival booklet. On top of this, you also get a DVD with previously unreleased material from two of the band’s hometown live performances. 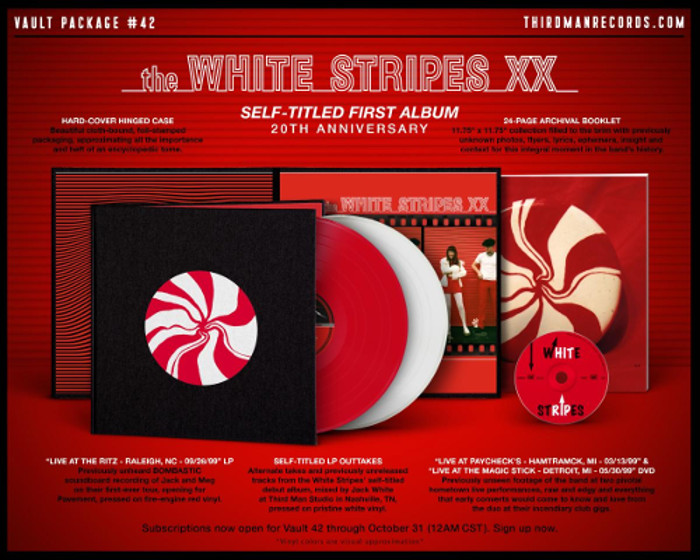 1999 was a pivotal year for The White Stripes, and in many ways was make or break for the band. Grafting to hit the big time was taking its toll on the hard-working band and every penny was being counted as they embarked on recording sessions in a cold Detroit studio that led to their debut record.

This is a far cry from the band we all know and love today and therefore gives us an interesting insight into the band at the start of their career. The White Stripes went on to become the supergroup we all know and love for their unique and eclectic rock ‘n’ roll sound, with the duo calling time on the band in 2011, much to everyone’s dismay. Jack White has gone on to have global success with a plethora of other bands including The Raconteurs and The Dead Weather, as well as a well-established solo career.

You can subscribe to the Third Man Records Vault Subscription Service over at their website to gain access to this release, where you can also listen to the band’s rendition of Burt Bacharach’s Little Red Book which previously didn’t make the final cut of their debut album.