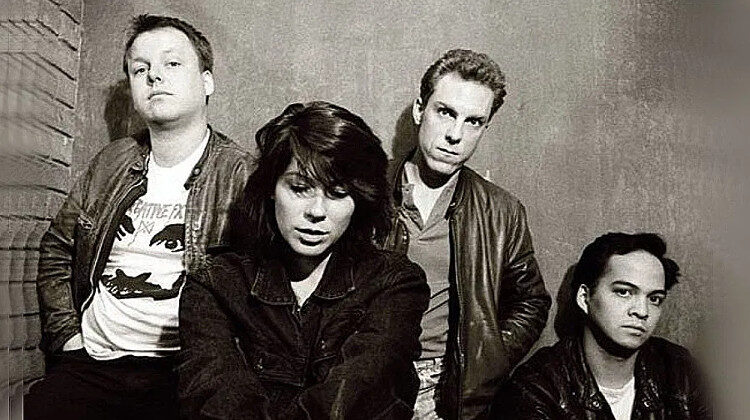 Pixies seminal album turns 30 this year and to celebrate the band is reissuing a limited edition run on vinyl.

Pixies capped off a run of fine form and frantic album production in 1991 with the delightfully playful and raw power pop-fuelled twists and turns of Trompe Le Monde. Full of bright, fuzzy guitars and tailored yet wild flows, the record is confident and aggressive with tracks mercilessly changing pace and structure at the drop of a hat.

Praised for its docile yet effervescent nature, it capped off a fine stage of form for the band and gained critical and commercial acclaim. Stand-out tracks included Planet of Sound, Alec Eiffel, and Letter To Memphis.

With the reissue out on 24th September 2021, the record sounds just as fresh now as it did at the start of the nineties. Being released on limited edition 180 gram marbled green vinyl, the vinyl also comes with sleeve notes and the original artwork.

One of the defining alt-rock acts of the late 80s/early 90s, the band has stayed in the hearts of many fans and hopefully, this release will help introduce them to a new wave of fans at a time where over 60,000 songs can be released onto streaming platforms every day. A far cry from the few albums a week in the 90s.

Pixies recently had to postpone their Times Square concert due to uncertainty around the covid pandemic. The event is to be rescheduled for 2022.

You can find out more about the Trompe Le Monde reissue from the official 4AD website.

7. Palace of the Brine

9. Bird Dream of the Olympus Mons