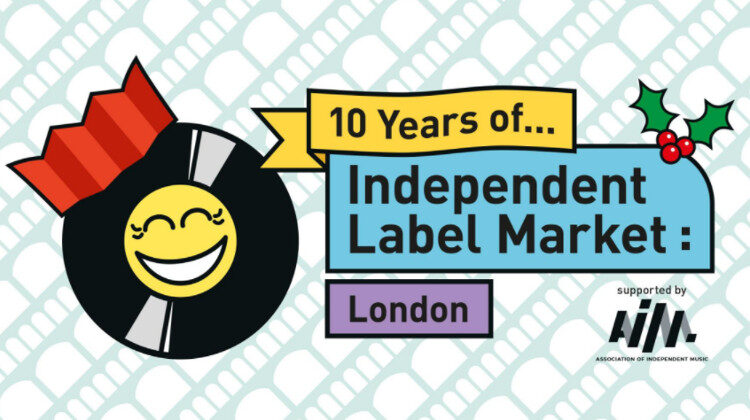 The annual Winter Market returns for 2021 at King’s Cross, as well as Manchester’s first-ever ILM event.

Rounding off the year amidst Independent Label Market’s 10th anniversary, the celebrations continue with the announcement of their annual London Winter Market. Due to take place at Coal Drops Yard in King’s Cross, the event will see a lineup of independent labels and partners celebrating music and vinyl culture with a host of market stalls, DJ sets, and an afterparty at Spiritland.

With labels and partners attending including 4AD, Brownswood, Secretly, Mexican Summer, Mute and many more, market stalls will be packed to the brim with limited edition records, vinyl rarities and test pressings, as well as artist and vinyl-based merchandise.

The event opens at 11am running until 6.30pm and will feature the Spiritland sound system, pumping out tunes and vibes throughout the day with a mix of vintage speakers and modern digital amplification. An afterparty will also be hosted courtesy of the Spiritland listening bar in King’s Cross.

On top of this, ILM have also announced their first-ever Manchester Market as part of Tim Burgess’ Vinyl Adventures Record Fair. This will bring together market stalls, live performances, interviews, and talks, all taking place over the city. Record shops will also be hosting special events including Picadilly Records, Mars Tapes, and Vinyl Resting Place.

Independent Label Market started with humble beginnings back in the summer of 2011 with Soho’s Berwick Street Market. Since then, ILM has hosted 70 events across the globe, and over 600 record labels have joined in on the events. ILM also hosted their Summer Market in King’s Cross back in July, as well as the Carnaby Street takeover event as part of Soho Music Month.

You can sign up to the ILM London Winter Market for free at partnering website dice.fm where you will also receive a 10% discount at London’s Brewer’s Market.