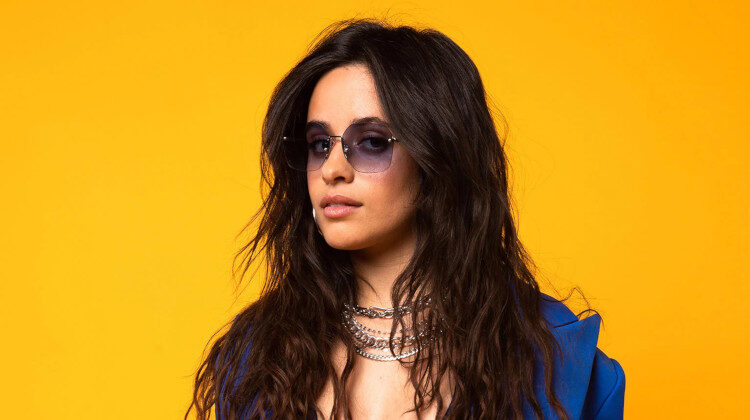 Cuban-American singer-songwriter Camila Cabello’s Familia is an extreme rollercoaster ride of fun and emotions, and it’s also her best album yet.

Camila Cabello really took the world by storm in 2017 when she released Havana, the lead single from her debut studio album Camila. It was played on almost every radio station imaginable and absolutely dominated the charts.

Its sound was deliciously similar to old Latin pop songs while also paving the way for a newer, more modernized sound. This song, undoubtedly, got many people hyped up to hear what else she had up her sleeve, and folks were certainly not disappointed with the release of Camila.

A collection of eleven songs, that album was filled with tons of emotional songs that had us all in our feelings. It was also one of my favorite albums released in 2018, which was already a super strong year for music.

However, when it came to her sophomore album Romance, the magic just wasn’t there anymore – at least for me. The marketing was great and Cabello did a fantastic job at promoting it with great singles, but the album as a whole was a disappointing mess.

While a few of the songs were fun, they lacked the substance and emotions that the debut album had. But when I heard Don’t Go Yet and Bam Bam – the two lead singles from her third studio album, Familia – my excitement for Cabello’s music was sent straight to the stratosphere again.

Now that I’ve heard the album in its entirety, I can safely say that Familia is without question the singer-songwriter’s best album to date and easily one of the best albums of the whole year thus far.

It’s definitely going to be more enjoyable for you if you like Latin pop music, but even if you don’t you’ll be surprised with just how many terrific songs are on this record. Starting with the title track, it opens up with an absolutely glorious trumpet solo which then fades into the second track, Celia, an infectiously upbeat, groovy Spanish-language song that will make you want to slow-dance with your partner.

After that, we have Psychofreak featuring WILLOW – aka one of the best songs on the album, and really, the first point where I realized that I was loving every single song present. It’s an amazing track about mental health, with Cabello singing “Sometimes, I don’t trust the way I feel / On my Instagram talkin’ ‘bout ‘I’m healed’ / Worryin’ if I still got sex appeal / Hopin’ that I don’t drive off this hill.”

And then, of course, we go into Bam Bam featuring Ed Sheeran, making for one of the best lead singles of the year so far as well. Is this song-filled to the brim with lyrical brilliance? Not necessarily. But that’s okay. Not every song needs to be like that. Bam Bam is undeniably amazing to listen to.

La Buena Vida is definitely one of her best songs to date – a song where she fully embraces her culture and roots. Quiet and Boys Don’t Cry are also great songs, but Hasta Los Dientes featuring Maria Becerra is the best song on Familia.

It contains Cabello’s best instrumental to date accompanied with a smooth and wonderfully upbeat backing instrumental that’s perfect to dance along to at a party. If this song plays loud and proud, you won’t see a single person sitting down in their chair.

Nearly each and every song on the album is lyrically terrific, with Cabello using real-life inspiration for many of the songs here. The Latin elements are absolutely euphoric and the flow of the album as a whole is marvelous. When Romance came out, it felt like Cabello lost her footing. But with Familia, Cabello is back on track to overtake the pop scene as we know it.