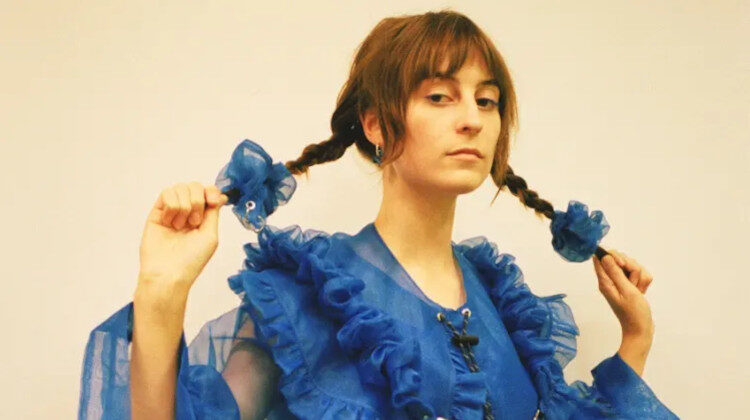 Ever since she first entered the music scene back in 2013 with the release of her debut studio album Run and Tell, American singer-songwriter Faye Webster has served as somewhat of an indie darling.

She isn’t a household name (if you asked one-hundred strangers on the street if they’re familiar with her, they’d probably almost all say no), but she does have an incredible reputation for those who closely follow indie music.

Her popularity slowly began to rise with the release of her fourth studio album I Know I’m Funny Haha, which is when I started to become a fan. And ever since hearing that she had a new EP on the way, I was quite eager to see what she had in store for newcomers and longtime fans alike.

Long story short…I was disappointed with Car Therapy Sessions. With five songs that feel nowhere near polished enough, this extended play is oftentimes boring, repetitive, and way too familiar which came across as quite shocking considering just how much of a rule-breaker Webster is. She’s never been one to make conventional music, but nothing about this album screams indie/alternative.

Kind Of (Type Of Way) kicks off with an absolutely beautifully laid-back instrumental which sweeps you off your feet while relaxing you at the same time. It seriously sounds like a Disney song in all the best ways.

Webster’s vocals are stunning to listen to, but the song’s five-minute length is too much for this type of track. But the biggest problem with the song is just how repetitive the lyrics are. Half of the song is just Webster repeating “I don’t feel this kind of type of way” over and over again to the point where it gets agonizingly annoying.

This then leads into Sometimes (Overanalyze) which features yet another heavenly instrumental that feels like something relaxing yet sweeping at the same time. It’s a genuinely solid track that whisks you away into Webster’s thoughts and fears, and it’s easily the most interesting track on the entire album.

The song Car Therapy is where the album starts to sound way too similar. It basically just has the same instrumental as the other two songs that came before it, but with perhaps a note or two sounding slightly different. The lyrics are solid, but on the musical side of things, it just comes across as tragically bland after hearing the previous two songs right before it. Maybe this song would be fine on its own, but it doesn’t work on the album as a whole.

The other two songs that come after this feature similar sounds, too. It’s a little frustrating because Webster’s vocals sound amazing on each and every track here and the lyrics are quite well-written, too. It’s just that I would’ve expected Webster to make yet another unconventional and powerful album, which, sadly, this is not.