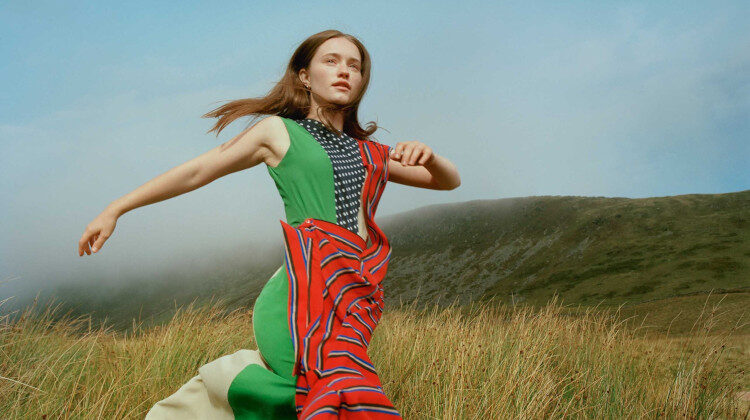 Sigrid more than proves her pop prowess on second studio album, How To Let Go.

The first time I had ever heard of Norwegian singer-songwriter Sigrid was in 2017, when she released the song Everybody Knows, which appeared in the film Justice League. A terrific song in a sadly terrible movie.

But I do remember being in love with that song. I played it every day for weeks and weeks, and I wasn’t alone on that one. My high school social studies teacher always played it when we were doing our assignments because, he too, loved it.

There’s just something magical about Sigrid that’s difficult to describe, and that magic is felt once more on her second studio album, How To Let Go, which is without question, her best body of work to date.

The album is one of the most uplifting and joyous of the year so far, and it’s because it’s so optimistic. Here, Sigrid is essentially saying, to quote Taylor Swift on The 1, “I’m doing good, I’m on some new shit.”

It kicks off with It Gets Dark, which, despite its title, is an extremely hopeful and euphoric pop anthem, featuring one heck of a great drum beat and is the perfect song to display just how much vocal range Sigrid has.

Burning Bridges is sure to get you up on your feet and dancing, much like the rest of the album to come. It’s one of the record’s singles and it’s not hard to see why. I just wish that I heard it on the radio so it could blow up, just like it deserves.

Easily my favorite track here has to be Mirror, which not only features the best instrumental on the album as a whole, but it’s also one of the most fun tracks, lyrically. It’s basically a song all about learning to love yourself, and being happy whenever you see yourself in the mirror.

Of course, this is something that many people struggle with in real life. Sometimes, even just looking at ourselves can be difficult if you hate your image. But Sigrid’s song is definitely going to help inspire some people. It’s nearly impossible not to sing along while she belts “I love who I see looking at me / In the mirror.”

These same sentiments of self-love are echoed beautifully on Bad Life, featuring Bring Me The Horizon, which features the line “So I wrote this song to say things won’t always be this way / It’s just a bad day, not a bad life.”

It’s lines like that that truly make the album rise and become one of the best of the year. A bad day can feel like the worst thing in the world, but sometimes, all you need is for somebody to be there to hold your head up for you and tell you everything will be alright.

I love when music is able to inspire people, and I know for sure that Sigrid’s album will do exactly that. Be on the lookout for her, because she deserves to be everywhere on the charts.