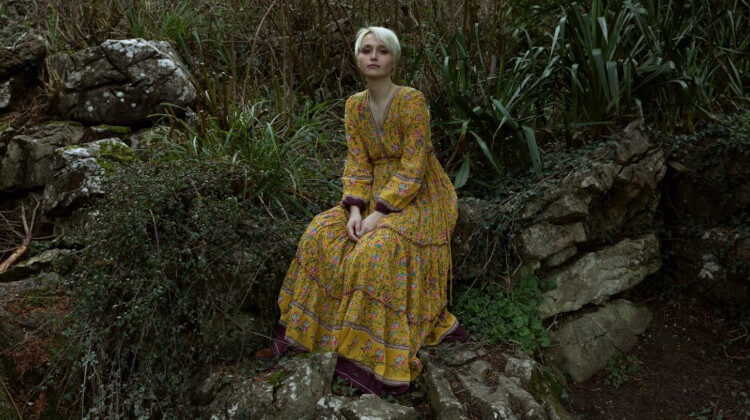 Rooftops & Riversides, the new extended play from indie-folk singer Reema, is an extremely relaxing and fun listen, even if it’s pretty short.

There’s nothing worse than getting to the end of a really strong album and realizing that it’s, well, over. You wonder what the album would’ve been like had it been one or two songs longer. Would it even make a difference?

These sorts of questions began to race through my mind as soon as I finished listening to London-born singer Reema’s new EP Rooftops & Riversides, an incredibly relaxing yet melancholic indie-folk album with five highly impressive songs that will have you longing for more immediately.

The album opens up with People Like Us, which is definitely one of my favourite tracks. It clocks in at over four minutes with a simplistic, stripped-down guitar instrumental and hints of dread and looming in its notes.

From here, we flow almost perfectly into Vulnerable, which serves as one of the most emotional tracks on the album. “Your old number doesn’t work these days / And I rarely try to call / Now I listen to your answering message / Well, now it makes no sound at all,” Reema sings in one of the most intimate verses.

Then we move into Down, which boasts an instrumental flow sounding like something straight out of a Last of Us video game (which, by the way, is certainly not a bad thing), and with an opening harmony that is equal parts beautiful and chilling. It’s one of the most unpredictable songs on the album mainly because it seems to change subtly with each passing verse. It’s seriously a thing of beauty to listen to.

We Will Return showcases Reema at her best. It tells a beautiful story and is sure to evoke some sort of emotional reaction from those who listen to it.

The album finishes with My Feet Won’t Walk Anymore – probably my least favourite song on the EP. It’s not that it’s a bad song by any means, but it definitely felt like it was missing some sort of key ingredient. The instrumental was a bit too simple for my liking and the lyrics weren’t as impactful as the ones written beforehand.

But nevertheless, Rooftops & Riversides is a highly impressive extended play that showcases just how talented of a lyricist and singer Reema is.