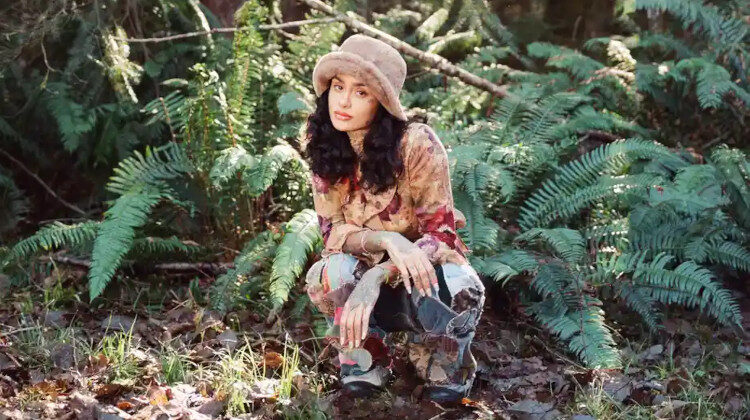 Six years after hitting big with the Suicide Squad soundtrack’s fourth lead single, Gangsta, Kehlani has made a change with the far less reckless blue water road. The album strikes a deft balance between the hard-hitting hip-hop beats of the singer’s 2020 album, It Was Good Until It Wasn’t, and a brand-new softness around the edges; like she says on opening track little story, she’s “Tryna meet you at the altar / Workin’ on bein’ softer”.

Their work seems to have paid off. The album has its sharper edges, but not many jagged ones — swelling string sections (little story, everything interlude, melt), a beatboxing break (up at night) and a worrying amount of pre-recording coughing (shooter interlude, which calls to mind R&B giants Daniel Caesar and Frank Ocean) ensure the album never loses its vibrancy, or more importantly, its humanity. Instrumentals are stripped-back for the most part, allowing Kehlani’s smooth vocal runs to take centre stage, as she take the listener on what she describes as “an emotional journey, a sexual journey, and a spiritual journey”.

Kehlani’s strong vocal performance manages to hold the album together throughout the album’s tonal twists and turns. Low-key romantic tracks like melt and tangerine are offset by standout tracks more than i should, with its funk hybrid, Ginuwine-Pony-style backdrop, and wish i never, which also plays with 90s drumbeats in a way that makes bad decisions sound far too good. Hop-stepping hit up at night marks one of Justin Bieber’s better recent contributions to the music industry, though Kehlani’s collaborations with Blxst and The Internet frontwoman Syd might be even stronger — even with the latter’s somewhat repetitive chorus of “Swear it’s just a little too much, much, much / Why you gotta do so much, much, much? / You ain’t gotta so do much, much, much”. All the way across the album, R&B, trap and hip-hop percussion thumps like a heartbeat — much like you might imagine Kehlani’s heart to sound as they open up to the listener with their strikingly personal lyrics.

All told, Kehlani’s blue water road is indeed a journey, and a place you’d want to add to your travel itinerary if it were real. Luckily, it at least exists in album format, so you can add it to the summer roadtrip playlist if nothing else.