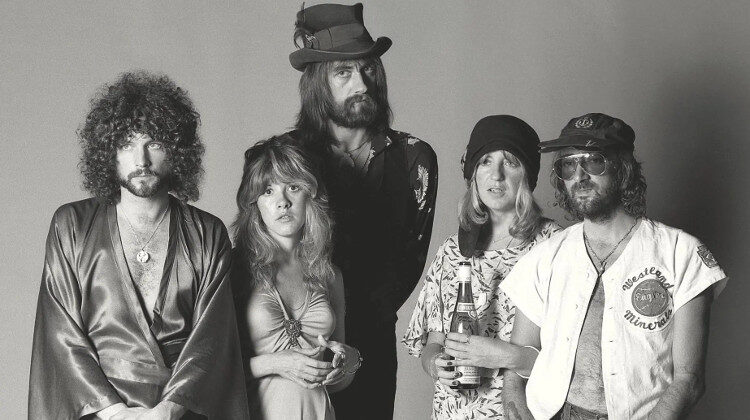 It’s interesting reading, with four records of new music making an appearance this year. This is in stark contrast to the list of top 10 vinyl records of the last decade, which only included one record of new music, namely Arctic Monkeys’ AM.

Coming in at number one for 2020 was Fleetwood Mac with their classic album, Rumours, which is no stranger to the top of the vinyl charts, having been in the top ten on multiple years. Oasis was second with sophomore album What’s the Story (Morning Glory) and Amy Winehouse took third place with the fantastic Back to Black.

The Arctic Monkeys also returned to the vinyl top ten with new live album, Live At The Royal Albert Hall, adding to their appearance in the top ten of the previous decade with, AM.

You can check out all the records and positions below, with Nirvana’s Nevermind and Queen’s Greatest Hits also making well-earned placements.

2020 saw four albums of new music make the top ten for 2020 with 2019 only managing three – Liam Gallagher’s Why Me? Why Not, Lewis Capaldi’s Divine Uninspired to a Hellish Extent, and Billie Eilish’s When We All Fall Asleep, Where Do We Go? Fleetwood Mac’s Rumours only made a number 3 placement in 2019 but took the number one spot for 2020. Queen’s Greatest Hits dropped from 4 to 7 for 2020 whereas The Beatles’ Abbey Road and Pink Floyd’s The Dark Side of the Moon, which were included in the top ten of 2019, dropped out altogether for 2020.

Whether this means that people are gradually becoming interested in more new music on vinyl rather than the classics will remain to be seen when we can compare to the data collected for 2021.

Overall, it was a fantastic 2020 for vinyl sales. Both the UK and US broke sales records in a year that many expected to hit the industry hard due to the pandemic. Long may the sales of vinyl continue!