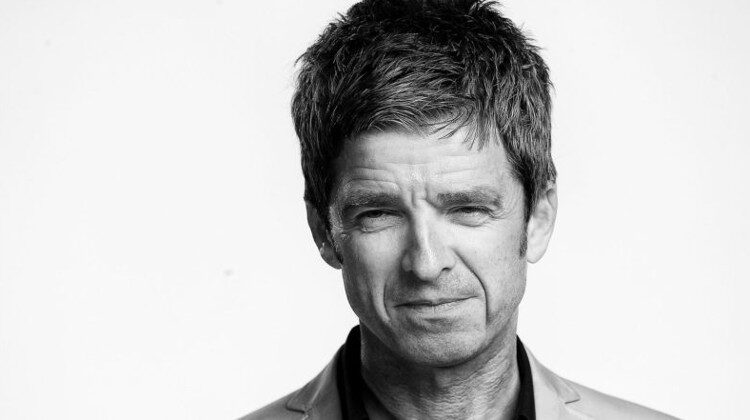 Noel Gallagher has been revealed as the UK Record Store Day Ambassador for the 2021 events.

With Record Store Day 2021 edging closer and closer (the first ‘drop’ event is taking place on June 12th and the second on July 17th), Ex-Oasis legend Noel Gallagher has been revealed to be holding the fort as ambassador for 2021.

With five record store day releases already under his belt through Noel Gallagher’s High Flying Birds and his huge contributions to music and vinyl over the years, he’s the perfect candidate to move the event forward as the pandemic slowly ebbs.

“Record shops were really important when I was growing up. It’s something that’s in my DNA. I think if we can keep record shops open for as long as possible, we owe it to the young people of this country. For this year’s Record Store Day I’ll be getting involved. I’ve got something unique coming out. Hopefully the fans will like it and they’ll keep the flame burning for your local record shop.”

Speaking about keeping the record shops open as long as possible is perhaps a nod towards how many of them have suffered during the pandemic. Because of increased loss of revenue due to physical store closures, many local record stores in the UK, and globally, have struggled to remain trading. Many record stores have relied on, or set up, online stores to sell records during this time, relying on fans of music and vinyl to buy from these local record stores and keep them alive.

This year, Noel Gallagher’s High Flying Birds have another special Record Store Day release in the shape of Back the Way We Came: Vol 1 (2011-2021), a ‘best-of’ release highlighting some of the band’s classic tracks such as If I Had A Gun, AKA… What A Life, and The Death of You and Me.

The list for this year’s two RSD drop events has already been released, with some great additions including bands such as The Beastie Boys, Joni Mitchell, and The Who. For a full list of this Year’s Record Store Day UK releases, head over to the official RSD Website.