If you thought a 3-inch vinyl of Beastie Boys classic track Sabotage was missing from your life, then you’re in luck!

The release also comes with the original single cover art, as well as an Ill Communication poster to grace your bedroom wall. More mini-records are due to be released over the year including Jack White’s Love Interruption and Bad Religion’s My Sanity. 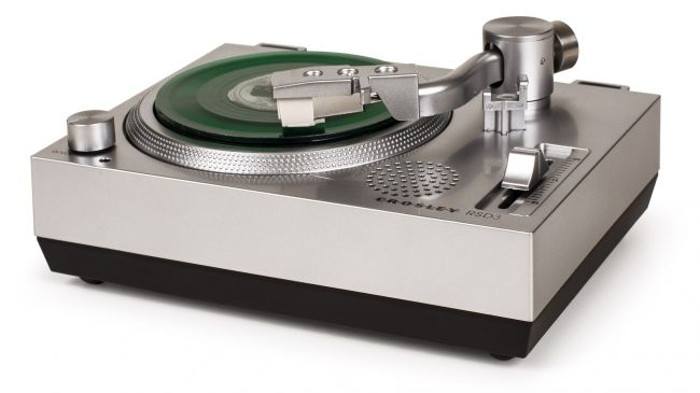 This isn’t the first time a 3-inch record player has been released. It was rumoured Record Store Day got the idea from Japan where the systems are a little more common and primarily used for playing TV Theme Tunes.