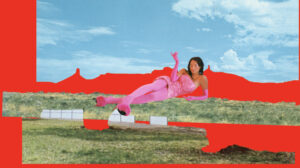 Kilo Kish’s AMERICAN GURL is an all killer, no filler album that interrogates the entertainment industry. The clinking of coins in slots and the cheerful blips and beeps of arcade machines set the scene for AMERICAN GURL—a clever choice of backdrop for an album which, in visual artist and musician Kilo Kish’s words, explores ‘the American game’. Clocking in at 40 minutes and … END_OF_DOCUMENT_TOKEN_TO_BE_REPLACED 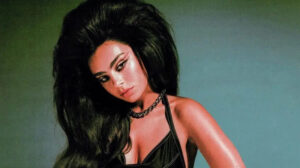 Charli XCX’s final album with Atlantic Records feels more like the rise of a phoenix than a swan song. “I crashed my car into the bridge, I watched, I let it burn,” Charli XCX chants on Icona Pop’s I Love It, one of her most well-known singles as a featuring artist to anyone that owned a radio in 2012. Ten years later, she’s rising from the ashes of her burning car like a … END_OF_DOCUMENT_TOKEN_TO_BE_REPLACED 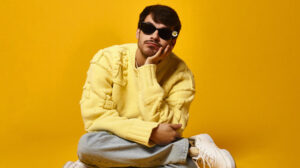 Rex Orange County’s post-pandemic release toes the line between likeable and lackluster. Since the release of Rex Orange County’s 2019 album, Pony, much has changed in the world. His sound is not one of these things. This consistency might come as a small comfort to those who have found solace in his particular brand of soft-boy teen-pop over the years since his Soundcloud … END_OF_DOCUMENT_TOKEN_TO_BE_REPLACED 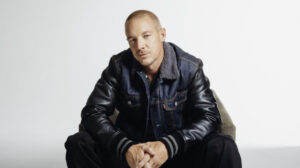 Diplo deep-dives into electronic music in all its forms for his first full-length album in 18 years. Diplo, who might be better known by some as one-third of Major Lazer, one-third of LSD (as the ‘D’ to Labrinth and Sia’s ‘L’ and ‘S’), or half of GRAMMY-winning Silk City, proves he can hold his own under no other name but his own, with his first full-length album in 18 … END_OF_DOCUMENT_TOKEN_TO_BE_REPLACED 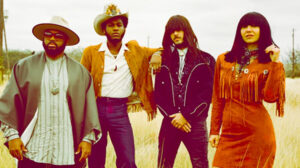 Khruangbin glide into 2022 with an easy-listening evening-time EP Two years after the release of their upbeat, chilled-out EP Texas Sun, Texas-based trio Khruangbin return with its sequel, Texas Moon. The five-track EP sees the flourishing of a more funk-focused sound from a band whose genre has defied labelling in the past, having been categorised by critics as everything … END_OF_DOCUMENT_TOKEN_TO_BE_REPLACED 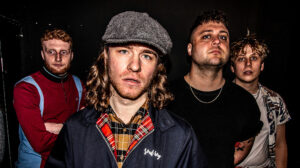 The Skinner Brothers move from support act to standalone stars with their 2022 album, Soul Boy II. London-based four-piece The Skinner Brothers have garnered attention as rising alt-rock stars, having made a name for themselves following a string of support shows for high-profile live performances (The Libertines, Kasabian, The Streets). Having made it to rank #5 on the list … END_OF_DOCUMENT_TOKEN_TO_BE_REPLACED