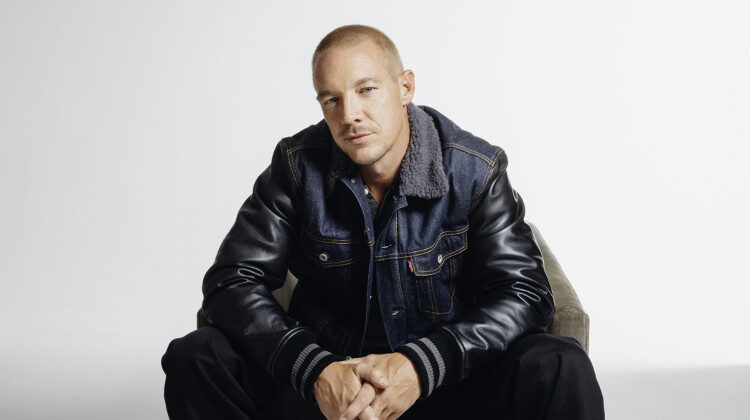 Diplo deep-dives into electronic music in all its forms for his first full-length album in 18 years.

Diplo, who might be better known by some as one-third of Major Lazer, one-third of LSD (as the ‘D’ to Labrinth and Sia’s ‘L’ and ‘S’), or half of GRAMMY-winning Silk City, proves he can hold his own under no other name but his own, with his first full-length album in 18 years. Maybe this is why the album is simply, and aptly, titled Diplo.

As expected, the album is a far cry from the hard-hitting trip-hop of his 2004 album Florida. Jasper Goggins, president of the Diplo-founded label ‘Mad Decent’, describes Diplo as “purpose-built for Diplo’s favourite places to play in the world; a testament to his undying love of DJing live in front of people”. This is clear from the sheer amount of floor-fillers, both old (On My Mind, Looking For Me, Promises, Don’t Be Afraid, One By One) and new, that fill the album’s 51-minute runtime.

Don’t Forget My Love with Miguel kicks off the album with a pleasant but forgettable pop-tinged sound over a typical electronic drumbeat, which unfortunately isn’t a one-off; the similar-sounding Promises and Looking For Me sound purpose-built for mainstream radio airtime, which doesn’t exactly disprove Goggins’ initial statement that “the features and collaborations may look like contemporary industry algorithmic engineering”.

The rest of the album isn’t so unadventurous, however—Your Eyes with RY X veers into ambient house, with dreamy, filtered vocals and more scattered drum patterns, while deep-house Humble features slippery autotuned rap vocals and thumping bass that much better suits Diplo’s dancefloor-focused vision. Forget About Me (Nite Version) sounds more built for a night drive than a nightclub, spinning the original track into spiralling synthwave; the plaintive Make You Happy takes a similar route, sounding like it’d be the last song of a set, despite not being the last in the album.

Right 2 Left with Mele is the album’s standout track by far—the kind of track that could get anyone moving with its frenetic percussion and addictive hook, even without rap legend Busta Rhymes’s call to “all of my people moving around”.

Across its 14 songs, the album features a staggering 20 guest artists, each of whom bring something of their own to the table. Recent Khruangbin collaborator Leon Bridges brings a soulful touch on High Rise, while Jungle’s falsetto vocals and funk guitar on Don’t Be Afraid align the track more with Tame Impala on double speed than with Diplo’s fellow dance-music DJs. Waiting For You with Seth Troxler and Desire is oddly 2000s, but it somehow (almost) works. After all, the album is about reaching back to his roots—despite its standard-radio-house moments, it’s also a love letter to electronic music before the streaming era, where it was best (and only) played in front of a crowd.

Diplo is an album that’s impossible not to imagine played loud and danced-to, and given Diplo’s upcoming tour, many fans won’t have to settle for just imagining. It also cements Diplo’s status as electronic music royalty, whose reign isn’t expected to end anytime soon.