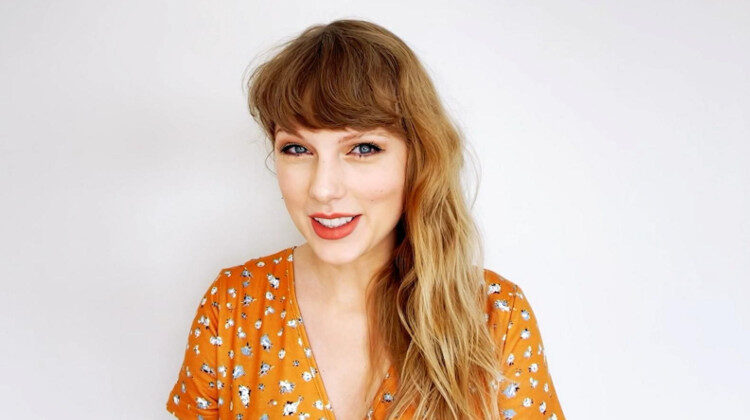 With Taylor Swift still on a high from the huge success of her two lockdown albums in 2020 – folklore and evermore – the latter has now broken a US vinyl sales record in 2021.

Evermore was released on vinyl for the first time on May 28th, 2021, and managed to sell an amazing 40,000 copies in just 3 days. With a further 4 days worth of sales still to be announced by MRC data (an analytics provider to the music business), this means that it has already beaten the previous record-holder – Jack White’s Lazaretto.

Lazaretto was released back in 2014 and made it to 40,000 sales on vinyl over an entire week. The vinyl edition, touted as an ‘Ultra LP’ also featured special qualities including hidden tracks under the label, dual-groove technology, and a hand-etched hologram.

Evermore was Taylor Swift’s 9th album and was one of two records she released during the lockdown in 2020. Both folklore and evermore were a distinctly different direction from the artist’s previous country and pop material, this time focussing on a more folk-laden sound and adding a plethora of guests to the mix, including Bon Iver, Haim, The National, and Marcus Mumford.

Taylor Swift also recently released a re-recording of previous record, Fearless. Originally released in 2008, the artist has been in a legal dispute over the rights to her earlier recordings with various parties including talent manager Scooter Braun and the Big Machine label group. This led to Taylor announcing she would be re-recording and releasing her own versions of her first 6 records in order to gain back the rights.

On top of this, the singer has also recently broken the UK record previously held by The Beatles for having the fastest run of three number one albums. Is there anything Swifty can’t do?