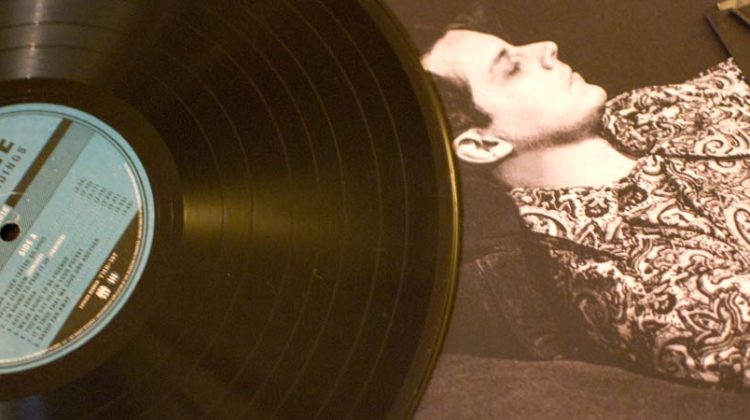 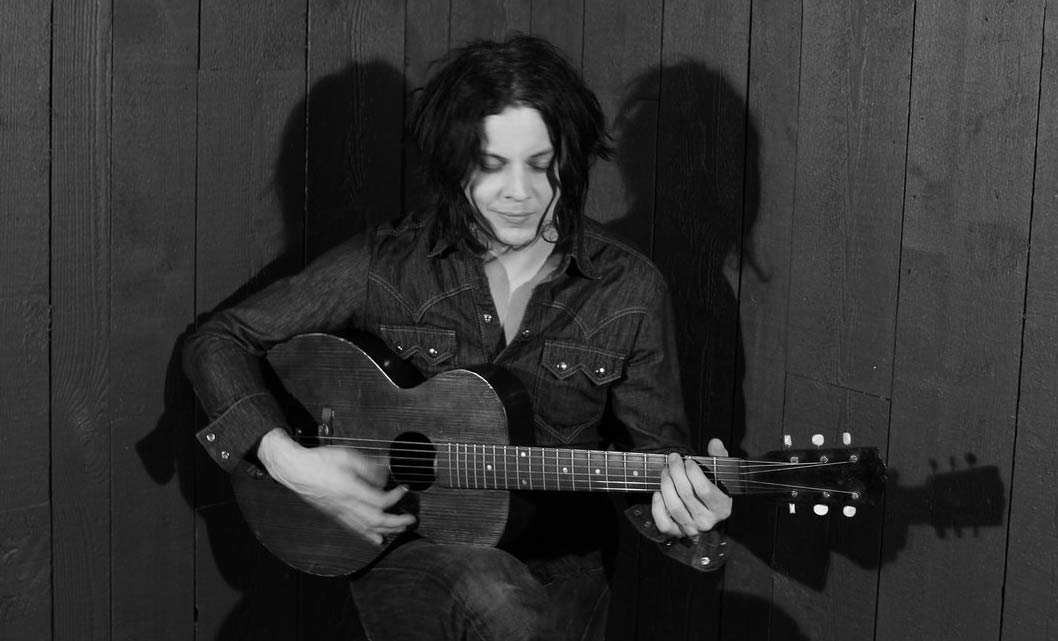 Jack White takes an acoustic look back through his career, offering up stripped back and alternate versions of some of his finest songs mixed in with some classics.

No one can accuse Jack White of being lazy. The man’s always dabbling around in something, whether it’s his solo material, touring, starting another band or working on his label Third Man Records. That’s why I jumped at a chance to hear an album dedicated to his softer, quieter side. Jack’s a master of changing his sound, but stripping back music really separates the wheat from the chaff; there’s nowhere to hide musically, and your songs are shown for what they are, naked and unfiltered. For everyone that only knows the Jack White classics, you’re in for a treat. For the rest, take a seat and enjoy the old, the new, and the alternate.

It’s always been difficult to pigeonhole White’s style, as he changes it so damn often, but its safe to say good ol’ blues has been the largest influence on the singer. This is most noticeable on earlier White Stripes material featured on this record, such as the mellow dramatic Apple Blossom or the beautifully sweet We’re Going To Be Friends. But this blues simplicity continues into the deep grooves with The Raconteurs country blues ballad Carolina Drama; with the heavy guitars stripped away, it leaves the track’s story telling element as the main focus and makes the song stronger for it. 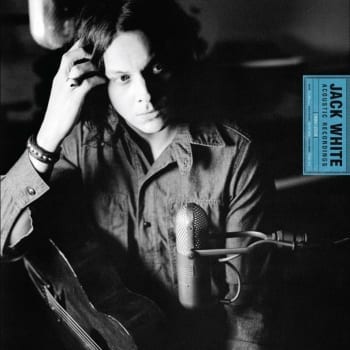 If you were thinking this would be a record of one man and his guitar, you’d be wrong. The album’s not afraid to use versions of songs with drums and accompaniments left in, and rather than take away from the acoustic tag, this actually adds to versatility of the music. Fan favourite Hotel Yorba makes a welcome appearance with drums and all in its original form, and the country vibe of Blunderbuss is warm and encompassing amongst the other more stripped back tracks, which helps fill out the record.

There may not be many new tracks here, but the alternate versions and the fact that most of the songs were never released as singles will keep fans and newbie’s satisfied. City Lights is the only song that’s generally new; a reworked version of an old White Stripes demo that’s been raised from the dead by Jack and his current bassist Dominic Davis. Here, Jack sings gently and serenely over simple guitar and brushed drums, with the ghost of White Stripes rhythms and addictive repetition spliced in with his newer solo stylings.

The Vinyl presentation is top notch, as you’d expect from a Jack White release on Third Man Records. The album cover features the singer with an acoustic guitar and microphone; far from the over-blown artistic covers that we’re used to from him, but this fits in well with the aesthetic of the album. The gate-fold cover opens to a reveal another acoustic-laden photo of Jack, and the record comes complete with a booklet featuring more photos from the singers career, song lyrics, and music journalist Greil Marcus on sleeve note duties. He writes a wonderful account of the record, focusing on Jack’s influence of early blues greats such as Son House, and how the album’s songs hold their own as a whole.

This acoustic collection shows off the talent of a man who’s songs and writing skills have influenced many over the years, as well as showing off the roots from where Jack found his own sound. The whimsical nature takes you on a never ordinary journey through Jacks career; instead focusing on the lesser known, the simpler joys and the magic that’s still on show in its stripped back form. The songs that have stayed in their original loveliness give you a homely feeling sat next to the unfamiliar mixes, but you’ll learn to love the album as an all-inclusive whole. It’s a stunning record and a fine example of the song writing skills of a musician who’s not once ebbed throughout his career.