Home » articles » The Beauty Of The Record Sleeve: Why They Matter 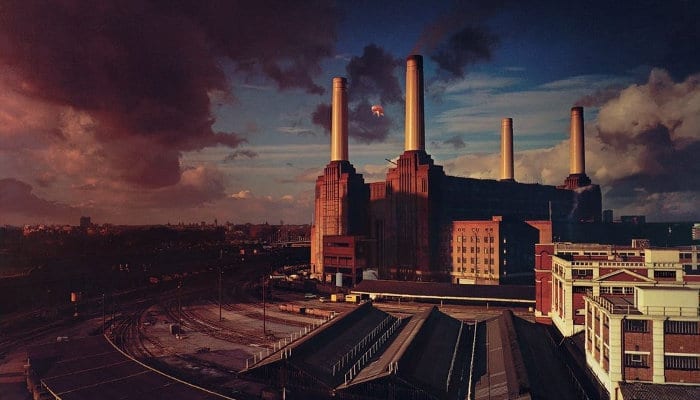 We look at why record sleeves are so important to the music and why everyone should pay more attention to them.

With the resurgence of vinyl, it’s not only the music that’s being discovered again in a larger format but also the beautiful works of art on the record sleeve. With CDs and downloads, you usually only get a small view of the art that accompanies the music whereas records allow you to see the bigger picture, literally.

Art And Music Hand In Hand

The way’s in which cover art has been used in the past is pretty amazing. They’ve been used for political messages (The Smith’s The Queen Is Dead), by talented artists in their own right (The Velvet Underground and Nico with its peelable banana courtesy of Andy Warhol) or to create the obscure and fun (The White Stripe’s Elephant). It allows the musicians another method of expression to accompany the music and brings the listener another step closer to what the artist was trying to portray at the time of recording. 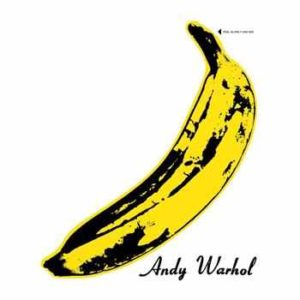 Because of vinyl, people are rediscovering the beauty of the record sleeve. Bands and artists will now likely take more care over what they choose to represent them on the cover of their albums because instead of just a little window on a computer, more people are buying a full 12 by 12 inches image as well as the music. It’s likely to lead to a rise in quality of album art and inventiveness, instead of bands just standing around looking into the distance which has been the bane of many a boring cover.

Don’t get me wrong, it’s fine to have the band on the front, but have a bit of fun with it. Look at Sergeant Peppers Lonely Hearts Club Band for example. The Beatles dressed up in psychedelic uniforms with an immense amount of details and things going on throughout the photo. You could stare at that for hours then come back to it another day and still see something that you didn’t see before.

Some people are so enamored by the record sleeve that they even frame them and put them on their wall. I went into a record store once and the owner mentioned he has a customer who doesn’t even buy records for the music but buys them for the sleeves; he didn’t even own a record player! This might seem strange to some people, but it just goes to show how strong and all-consuming great cover art can be. Many records are actually better known for their covers rather than their music, showing the effect of visual images in our society. Take Pink Floyd’s Dark Side of The Moon or Joy Division’s Unknown Pleasures; people unfamiliar with the music might actually recognise the art.

Many bands and artists even get involved in the album covers themselves. Graham Coxon, for example, paints the art for all of his solo material, or John Lennon’s Walls and Bridges record features pictures he drew as a child. I guess it’s another way for the artists to express themselves in a non-musical way, and also make the record feel entirely their own by visually finding their audience.

So, next time you buy a record, take a little more time to appreciate the sleeve. A lot of work is likely to have gone into it, and you might just find that you’ll enjoy the music that little bit more after.