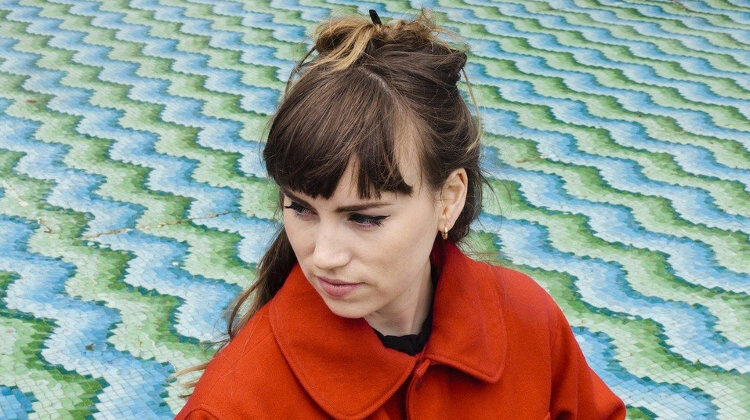 This year’s completely online SXSW festival has announced a second wave of music artists to the bill, adding to the already huge and varied roster.

Finding ways around the recent pandemic has been a hard job for the music industry, but SXSW took the bull by the horns and became one of the first festivals to bravely announce their event would be completely online for 2021.

The event is set to be as big as ever (albeit in an online and virtual atmosphere) as more artists have been added to the already huge roster. Joining previously announced artists such as Indigo Sparke, Ego Ella May, and Francisca Valenzuela, we have Ireland’s Aoife Nessa Frances, London’s Baby Queen, and Taiwan’s The Chairs to name a few.

With such a rich and varied lineup for this year’s event, there’s bound to be something for everyone. And by varied, we mean varied. There’s also South Korean rapper Loco on the bill, Turkish psyche-funk band Altin Gün, and Danish Post Punks, Iceage.

Due to the pandemic, this year’s SXSW festival is completely online. This means the artists will be performing music from empty venues or their own houses around the world, all streamed to you in the comfort of your own home. It’s a massive undertaking for the organinsers and one that could stand out as a basis for future events worldwide.

As well as music, SXSW incorporates a film festival, conferences, and networking events making it one of the most unique and diverse festivals in the world. It’s touted as a place to swap new ideas, artists to showcase their work and the film industry to highlight upcoming releases. This year’s keynotes speaker is the one and only country legend, Wille Nelson

The full list of new additions to the music lineup can be found over at the SXSW website. You can also check out the music from the artists involved by via the SXSW Spotify Playlist below.

Tickets are still available for the SXSW festival which will take place from 16th March – 20th March 2021.