Home » articles » New Music 2020: The Best Releases for the Start of the Decade 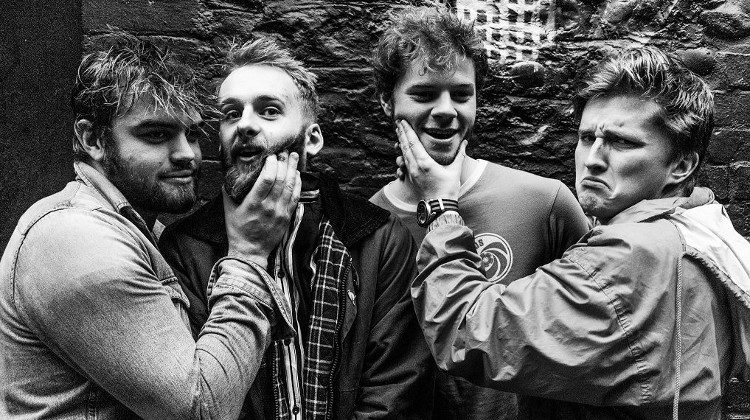 Who are the exciting new artists you should be investigating or seeing live over the next twelve months? Here are Vinyl Chapters writer Michael Sumsion’s tips for the top in 2020…

As a new decade is upon us, I’ve thrown down the gauntlet to anticipate the big breakthrough artists and bands of the coming twelve months. Which promising new faces are set to slip into the musical mainstream in 2020? Which up and coming acts will be smashing it at the summer festivals?

From Stockholm via California, this electronica DJ and producer conjures a woozy, tactile and dreamy ambient mist that will convert acolytes of Four Tet, Boards Of Canada and Floating Points; the wispy, silvery and glitchy debut album, Once Upon A Passion on the much-admired Studio Barnhus label, is conceived as a soundtrack to a lonely, introspective summer in the Swedish capital. Her key track, Can’t Leave You Like This, radiates Balearic and wonky house textures, while the lovely EP track Magnolia recalls the stoned wonder of The Orb’s Little Fluffy Clouds.

Another Californian-based artist, twenty-three-year-old singer-songwriter Remi Wolf blends acoustic and electronic styles to fashion a groove rooted in a queer sensibility and shards of upbeat soul, pop and funk. Her well-received debut EP, You’re A Dog, has caused ripples in the industry; she’s coming to London in March so check her out.

Dublin-based folkie Frances is poised to break out into the stratosphere in 2020 with her acoustic-based narratives of heartbreak and emotional uncertainty and her majestic, sonorous vocals. Debut long-player, Land Of No Junction, is destined to soothe ears and embalm hearts with its sonic world of languorous, hazy and unhurried intimacy. Check the gorgeous, viola-adorned title cut for the most immediate example of her laconic, whispery charms.

The Atlanta R’n’b singer Baby Rose introduced herself to the world in 2019 with her blues-drenched To Myself album, a pristine record whose brooding explorations of relationship angst, velvety Nina Simone/Antony-styled vocals and intricate production style captivated early adopters. Songs like Borderline and Mortal bristle with yearning and desire.

An enigmatic duo from St Petersburg’s electronica scene who’ve been scuttling around for a while, Veiila make mournful, early-hours “music for introverts”, translating as melancholy, icy synth-pop with a Gothic texture. Band members Vif Nute and Bes Eiredt are set to unleash their quietly devastating The Nation of One album this month on Womhole World: expect equal doses of shimmering electronics, purred murmurings and strident howls of anguish.