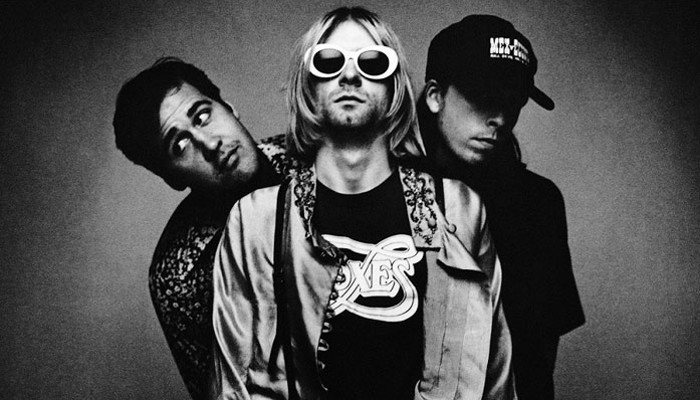 Nirvana fans, it’s time to rejoice: their much loved live album Live and Loud is set to be released on vinyl and digitally for the first time since its recording way back in 1993.

Live and Loud was recorded on December 13th of that year at Seattle’s Pier 48. This is relevant as it was deemed as a followup to MTV’s fantastic and legendary live recording, Nirvana: Unplugged In New York. The original recording was previously released in 2013, but only on DVD and CD as part of the 20th-anniversary celebrations of classic Nirvana album In Utero. The recording features a line up of Kurt Cobain, Krist Novoselic, Pat Smear, and, of course, Dave Grohl on drumming duties.

Live and Loud is set to be released as a 2LP set through Geffen/UMC on 180g coloured vinyl: one disc will be half red and half clear with the other, half blue and half clear. Not only that but as you can see from the picture below, it also comes with additional sleeve art in a gate-fold housing, featuring a collectors edition replica backstage pass from where the gig took place itself. The vinyl edition will be released on 30th August 2019. 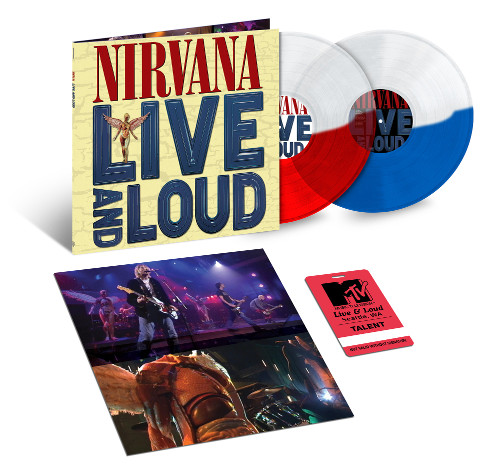 Live and Loud is still held by many as one of Nirvana’s best live recordings, featuring raucous versions of hits such as Come As You Are, Penny Royal Tea, and All Apologies. On top of this, it even has the well-received cover of David Bowie’s The Man Who Sold The World.

You can check out the full tracklisting below, which is spread over four sides of vinyl:

Still hungry for more Nirvana? Read our write up on the 30th Anniversary of Nirvana’s seminal album ‘Bleach’ here