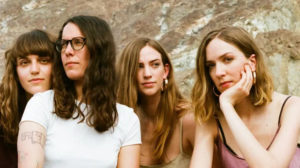 It has been announced that London four-piece The Big Moon will be ambassadors for Record Store Day 2020. The event which has taken place each year since 2008 has become a staple in every record lovers diary with a slew of reissues, new releases and special editions hitting the vinyl format. Each year sees fans queuing outside their favourite record stores in eager anticipation … END_OF_DOCUMENT_TOKEN_TO_BE_REPLACED 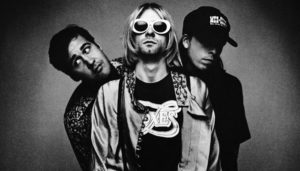 Nirvana fans, it's time to rejoice: their much loved live album Live and Loud is set to be released on vinyl and digitally for the first time since its recording way back in 1993. Live and Loud was recorded on December 13th of that year at Seattle's Pier 48. This is relevant as it was deemed as a followup to MTV's fantastic and legendary live recording, Nirvana: Unplugged In … END_OF_DOCUMENT_TOKEN_TO_BE_REPLACED