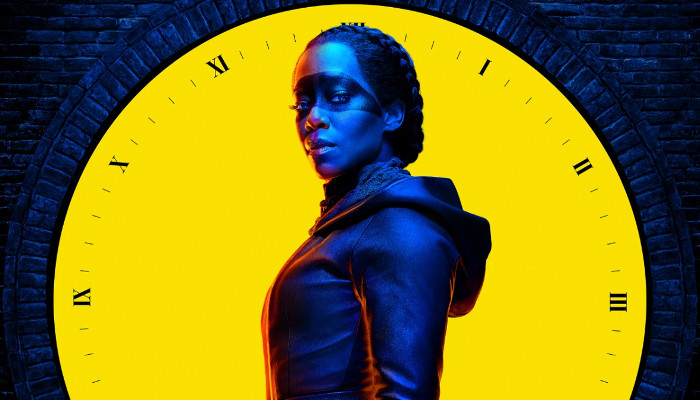 It has now been confirmed that the soundtrack to HBO’s new Watchmen series will be released first on vinyl before any other format. The new Watchmen series started on 20th October 2019, with a new episode available each week. The first season is currently enjoying a barrage of high-scoring reviews from critics who have already seen advance previews of every episode.

The exciting news is the soundtrack is being curated and scored by academy award winners Trent Reznor of Nine Each Nails fame and producer Atticus Ross. The duo has previously worked together on projects such as the soundtrack for the movie The Social Network, which achieved critical acclaim for the partnership.

What’s exciting about this soundtrack is not only the intensity of the music, (if the first episode is anything to go by) but the fact that each of the three separate vinyl records are being timed for release throughout the first season of the show. Everything is being kept very under wraps at present with even the artwork, packaging, tracklist and vinyl colours, if any, not yet revealed. The only thing we do know is that the records will be housed on 180 gram vinyl and the first LP is titled How The Rest Was Really Won.

The Nine Inch Nails website currently has a little information on the releases with ‘artwork missing’ photos stating that the soundtrack records will explore “the culture of watchmen America and provides revealing insights into the saga’s mythology and mysteries.”

Looks like we’ll have to wait like everyone else for just a bit longer to bend our ears around these intriguing vinyl releases.

The release dates for the three records are currently as follows: