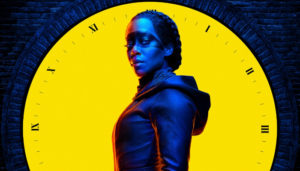 It has now been confirmed that the soundtrack to HBO’s new Watchmen series will be released first on vinyl before any other format. The new Watchmen series started on 20th October 2019, with a new episode available each week. The first season is currently enjoying a barrage of high-scoring reviews from critics who have already seen advance previews of every episode.  The … END_OF_DOCUMENT_TOKEN_TO_BE_REPLACED 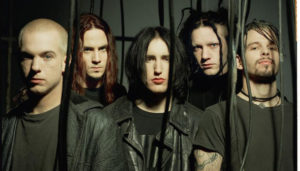 This month we celebrate the release of Nine Inch Nails debut album Pretty Hate Machine by looking at the genesis of the industrial rock giants and the LP that bought the musical mastery of Trent Reznor to the masses.  It’s hard to come to terms with the fact that NIN released their debut album thirty years ago this month. The music produced and performed by Reznor sounds … END_OF_DOCUMENT_TOKEN_TO_BE_REPLACED