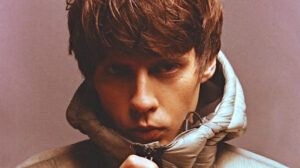 Jake Bugg takes a bold leap into the pop world in his freshly released 5th album, Saturday night, Sunday morning.  With 4 awards, 4 albums, and a number 1 under his belt, the Nottingham musician has accomplished a lot in the time he’s been on the music scene. The 2012 release of his self-titled debut album, Jake Bugg, received roaring reviews from critics, and earned … END_OF_DOCUMENT_TOKEN_TO_BE_REPLACED 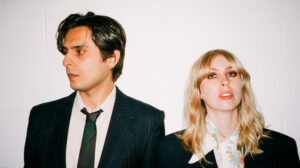 Wings of Desire show off a rebellious, energetic and Bowie-esque sound with their latest release, Amun-Ra. James and Chloe - the duo behind the band - share a passion for iconic musical eras, spanning from Krautrock to Berlin-era Bowie. The pair used to spend many a night having intense debates on a multitude of cultural and humanitarian issues and from this,  Amun-Ra was … END_OF_DOCUMENT_TOKEN_TO_BE_REPLACED 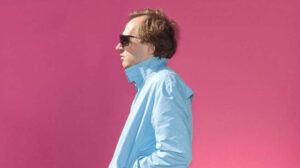 Tom Jenkinson, known by the moniker of Squarepusher, has returned with this very special edition of his debut album Feed Me Weird Things. Originally released in 1996, the album features 16 recordings that he produced whilst studying Fine Art at Chelsea College of Art and Design. It’s soaked in 90’s rave scene nostalgia, stylistically jumping from drill’n’bass to drum’n’bass … END_OF_DOCUMENT_TOKEN_TO_BE_REPLACED 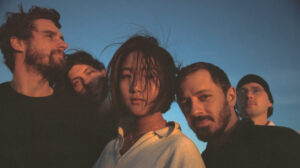 A Color of the Sky is an enthralling introduction into the dreamy and subdued world of Lightning Bug.  Based in New York, the five band members worked on this live project from an old unused house transformed into a studio. This makes the listening experience even more magical. The album is full of gentle drumbeats, guitar synths, and various other textural sounds, all led … END_OF_DOCUMENT_TOKEN_TO_BE_REPLACED 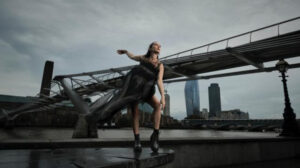 GEISTE delves into impressive flows and genre-defying sounds on the new EP, Retrogrades. It’s fair to say that GEISTE has swept up traction in the UK music industry over the past year. Following the release of her debut album, Utopia, the St Tropez born songstress was signed to the Liverpool label Snide Records and selected as one of the INES Showcase Festival Network’s 79 … END_OF_DOCUMENT_TOKEN_TO_BE_REPLACED 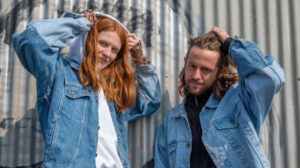 To release their debut album in two halves is testament to BSÍ and their maverick approach to making music. This comes alive throughout Sometimes depressed...but always anti-fascist. The Icelandic duo, Silla Thorarensen and Julius Pollux Rothlaender, formed BSÍ as two best friends, both experimenting with instruments they didn’t know how to play. A little uncustomary to say … END_OF_DOCUMENT_TOKEN_TO_BE_REPLACED