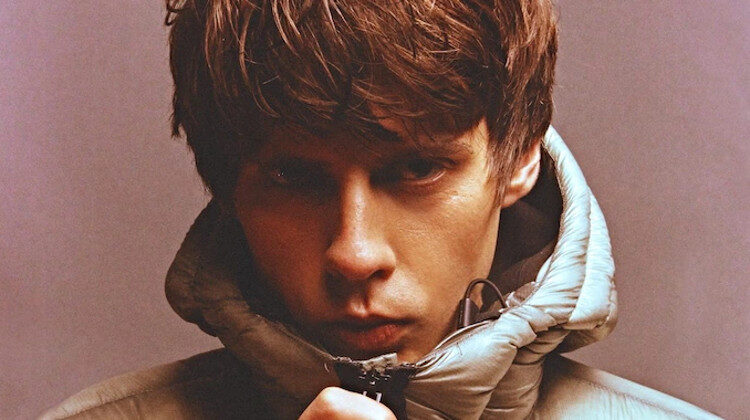 With 4 awards, 4 albums, and a number 1 under his belt, the Nottingham musician has accomplished a lot in the time he’s been on the music scene. The 2012 release of his self-titled debut album, Jake Bugg, received roaring reviews from critics, and earned Jake a distinct no-nonsense charm through his indie-folk music. He’s also worked with a few big names in the industry, including the electronic dance duo Camelphat, providing the vocals for the haunting track Be Someone, which was released in the summer of 2019.

Showing he’s not one to shy away from experimenting with new genres, Bugg takes a risk with this album as he steps into the pop realm. All I Need, which was released last year, is the euphoric opening track on the record. It’s an undeniably catchy song that effortlessly balances soulful pop with his signature indie-folk sound. The lyrics are also thoughtfully crafted, telling of a struggle to fit into modern-day society.

However, whilst there are a number of great tracks on the album, Bugg’s digression into indie-pop sounds a little synthetic at times and loses Jake’s DNA as an artist. Rabbit Hole and Lonely Hours, for example, lack the thoughtful lyrics, crisp delivery and rebellious pizzazz that gives Bugg’s music an edge. Lost also feels (excuse the pun) to lose its way a little, presenting itself as an undecided mish-mash of dance, indie-pop and folk. That being said, the album overall makes an impressive statement, and Jake has to be applauded for his use of infectious guitar riffs and clever introspective lyrics, which are perfectly paired with powerful atmospheric choruses.

Lonely Hours and Screaming are both songs that you could easily picture a festival crowd dancing joyously along to. They master the heartbreak indie-rock sound wonderfully and the chorus is infectiously memorable, one you’ll be humming in the shower for a few days after. Another gem is About Last Night, a down-tempo love song full of heartfelt lyrics, such as “But you’re hurt now and it’s all because of me.” It goes back to Jake’s original sound and shows off his professional ability to piece together a tender, enchanting indie ballad.

It’s been a long time coming since we were treated with an album from Jake, and Saturday Night, Sunday Morning well and truly reminds us of what a musical talent he is. Whilst there are tracks that need some polishing, it’s clear that he’s spent a lot of time on the record, and Jake’s tyrannical music credentials ultimately shine through.