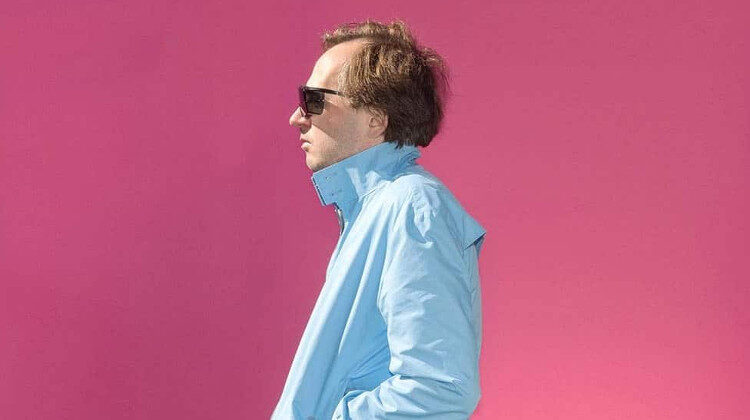 Tom Jenkinson, known by the moniker of Squarepusher, has returned with this very special edition of his debut album Feed Me Weird Things.

Originally released in 1996, the album features 16 recordings that he produced whilst studying Fine Art at Chelsea College of Art and Design. It’s soaked in 90’s rave scene nostalgia, stylistically jumping from drill’n’bass to drum’n’bass to dub to jazz. Jenkinson is certainly not afraid of pushing boundaries in electronic music, but he does so in a masterfully maverick fashion.

The album could easily just be a mind-boggling mix of screaming basslines, drumbeats and bluesy jazz. However, Squarepusher’s tonal ability to fuse beautiful melodies with heavy percussion is really what sets his music apart. Tundra, the second track on the album, is a shining example of such work, featuring haunting synths and cello strings that are met with a hard step beat, inspired by Plug’s Military Jazz.

The opening track, Squarepusher Theme, is testament to Squarepusher’s signature use of jazz chord progression. It’s free-spirited and infectious, combining acoustic guitar chords, bluesy bass lines and syncopated drumbeats. The Swifty is a really interesting mix of dub and jazz, layered with sultry snares and intermittent electronic keyboard plays which progress into a gentle jazz bass instrumental. Dimotane Co takes a different path with Squarepusher completely removing any experimental jazz element. It’s a fierce underground club piece and the distortion of sound accompanied by alternating breakbeats feels incredibly visceral. Goodnight Jade, named after Tom’s then girlfriend, is the most gentle and stripped back (by Squarepusher’s standards) track on the album, with a soft synth melody paired with gentle percussion.

The following track, Theme from Ernest Borgnine, is a reference to one of Borgnine’s acting roles and feels like the showstopper on the album. Like Tundra, it opens with a striking sci-fi melody before being joined by the familiar drill’n’bass drum breaks. The piece launches into a future garage sound in the second half, with a demented bass line temporarily breaking the melody.

Although there are elements of the album that are heavily influenced by the 90’s rave scene era, there are distinct moments that sound like no one else but Squarepusher. For example, the intricacy of Windscale 2 is mesmerising, filled with unique sounds that were created through various techniques, including rubbing a coin on the G-string of a Tokai bass. Kodack is another track that depicts the creative complexity of Squarepusher, an impressively rhythmic concoction of detuned violin strings, fretless jazz bass and rolling drumbeats.

There’s no doubt that Squarepusher is a risk-taker when it comes to music, but this approach has served him immensely well in this album. Feed Me Weird Things is a warm welcome into Squarepusher’s wonderfully twisted world.