Home » articles » New Wave: Through My Mother’s Eyes and Ears… 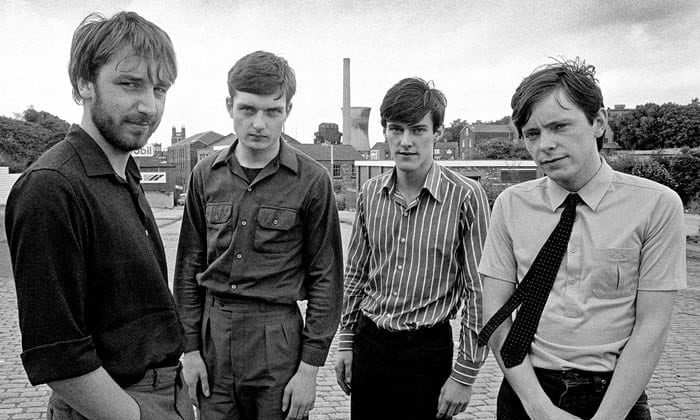 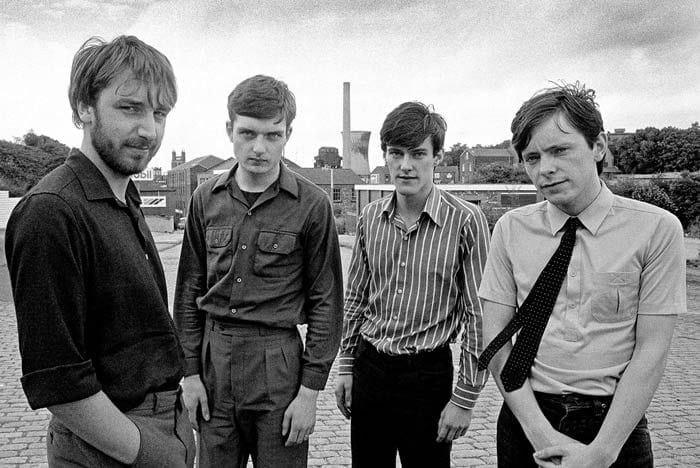 Poppy Scarlett takes a look back though new wave, and how music stays with us through the interaction of generations.

As I write this article I quickly switch from listening to The Jam, A Town Called Malice to the bright, ‘just hopped in your car’ echo of The Cure’s Friday I’m In Love. The new wave hit the 80’s decade from the word go, with new music flowing out of the movements already musically packed pockets. The vast repertoire it has today leaves me with constant difficulty deciding what to listen to first.

Not only music of all of emotion, the new wave was also a way of life for followers. Now, I know what you’re thinking. How do you know all this? Well, my reliable source is Mum. Yes. That’s right. She had the eyeliner that Robert Smith wore in Macro loads. She carried the rat’s tail trailing at the bottom of her short wispy locks but more importantly, she listened to all the new wave greats. And I’m going to discuss them with the accounts of Mum. Here we go…

Lets talk Joy Division. Instantly my first thought is unsurprisingly the sorrowful yet addictive and concerning tone of Ian Curtis’ vocals on Love Will Tear Us Apart. The song causes me to feel a conflict of emotions for the short few minutes, to be exact 3.26 minutes, which it fills. With lyrics such as ‘When routine bites hard, and ambitions are low’ you suspect the song will make your heart as heavy as wearing a ball and chain (not entirely sure how often that may happen to you). Yet with the driving riff at the start before the verse kicks in fore sighting the melodic line of ‘Love, love will tear us apart again’, making you step, click or bob from side to side, you find yourself stuck in a paradox of complete melancholy and happiness at the same exact second. I believe this was something that Ian Curtis as a lyricist and vocalist could be highly proud of. He revealed so much of his personal emotion but weaved it with such elegance and delicate care through intriguing instrumentation in songs such as Atmosphere; he touches on there always being ‘danger’ yet the instrumentation has a hopeful twinkle of the tambourine and persistent drum beat that sounds like the healthiest of all pulses. It is musically honest and mind-boggling. Mum’s verdict? We haven’t touched on the best yet but there is success channelled through Joy Divisions short but sweet, tragic but powerful presence.

It would just be silly to not shift from the dark realms of Joy Division to the forever edgy and techno passion of New Order and their iconic single, and one of the best selling 12” vinyl, Blue Monday 1983. Before I do, I would like to carefully acknowledge that although I am forever grateful New Order graced the movement with their unusual but amazing use of synth and very short shorts when filming, it was a heavy loss after Ian Curtis’ death to the New Wave movement. In my eyes and ears, Curtis will always be a fundamental part of the New Wave inspired music, made in the present day and the glorious sounds made prior. 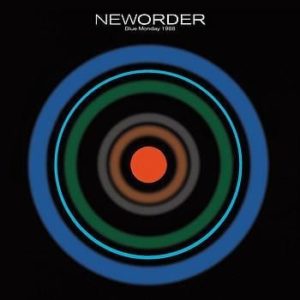 Every time Blue Monday hits either the TV or the Radio my Mum stands up, as if to attention and suddenly slouches into a side-to-side rock, which admittedly is entirely lead by her shoulders. I know that if you are a new wave fanatic and you are reading this, you’ll have just the right image in your mind. I asked her a few months ago ‘why do you do that bizarre yet completely mesmerising dance every time New Order plays?’ and she replied with ‘It’s the dance to Blue Monday of course’. Before I could discuss further I was joining in to. She explained that the youth club she first heard it at would be filled with everyone in sync, doing the same jig. I found something so liberating about this. And funnily enough that’s the movement in a nutshell, is it not? Liberating, free and new. Perhaps that is why so many my age are still thoroughly addicted to the moans of Joy Division and the leading synth lines of New Order. Musically, Blue Monday has a simply irresistible teaser to my ears, and that’s the first two opening bars with the kick drum. I am instantly hooked. From then on it’s a musical dream, a delight.

It is only fair to finally discuss Mum’s favourites. And coincidently they are mine to. The Cure!

The Cure had hits such as Just Like Heaven in 1987. The guitar presence in the single is as rich as an afternoon tea and with Roberts Smith’s incredibly advanced production values it’s fantastic the way the synth pedals lay thinly but predominantly over the guitar. It has me stopping whatever I am doing every time. With The Cure, I find myself melting into a dreamy puddle over their romantic lyrics. With such an innovative instrumentation, there is a soft sincerity within their lyrics such as the simple line ‘lost in only you’. This had me at ‘Hello’ for sure! And from Mum’s account it was just the same for her.

One last thing I asked my Mum was ‘What was your favourite part of being a new wave follower?’ She replied with biggest of all smiles exclaiming ‘the music’. I’d be silly to disagree. The new wave music collection not only shaped my Mother’s youth but also my own. For music to reach through to generations, the artists within it must be doing something right.

If you haven’t already, jump on the new wave. It’ll change your vinyl collection for sure!