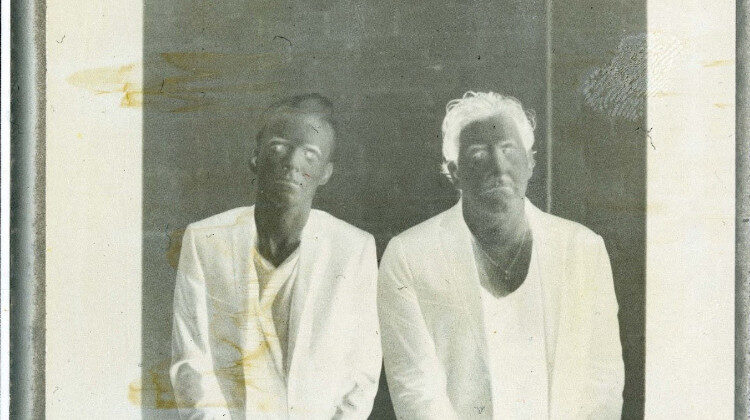 As we consign 2020 to the past, here is my audit of the best songs of the year, those which provided succour from the turmoil and catastrophe unfurling outside our windows. With gigs, festivals and tours on pause, these artists created pristine moments of escapism and consolation during these isolating and fraught twelve months.

The Canadian-born, London-based DJ and producer Jayda Guy served up this euphoric and ineffable disco-house nugget in 2020, an uplifting paean to dancefloor transcendence flecked with a choice piano figure ripped from late 80’s Chicago. The moment where the beat slowed almost to a halt and the drums left just her vocals, piano and handclaps was the sound of extending an arm to a kindred spirit.

The airy Houston trio’s Time (You and I) was a charming and exuberant slice of poolside disco, with Donald Johnson’s breezy beat and Mark Speer’s Johnny Marr-infused wah-wah guitar juxtaposed with Laura Lee’s dreamy and sparse vocals. “That’s life/If we had more time/We could live forever/Just you and I/We could be together”, she intoned with a shimmering purr.

The North Carolina singer-songwriter gestured towards acceptance and serenity on the bittersweet Waving, Smiling, one of numerous delights lifted from her 2020 album, Whole New Mess. A spine-tingling exploration of loss, grief and heartbreak, its subtle finger-picking guitar melody decorated Olsen’s wounded acknowledgement of the immutable return of love: “I’m waving, smiling/At love forever, alive and dying.”

Kansas City singer-songwriter Benjamin Lyman’s delicate and disarming acoustic ode to his lover crackled with vulnerability and candour, like a heart-wrenching meeting point between Elliott Smith and churchy, devotional r’n’b.

Dan Snaith’s move away from opaque psychedelia overload to outward clarity hit gold on the woody, joyful and plunderphonic shuffle of Home, a punchy ear-worm that revolved around a gravelly sample of soul singer Gloria Barnes’ classic of the same name.

5. Phoebe Bridgers – I Know the End

The singer-songwriter’s modular evocation of apocalypse, I Know the End, captured the unrest and confusion of 2020 with a mixture of defiance and despair. It was constructed from three disparate sections, commencing as tremulous and gentle ballad before intensifying as a mid-tempo strummer and then detonating with the swell of an orchestral fanfare like a Flaming Lips or Polyphonic Spree blow-out.

4. Laura Marling – Song For Our Daughter

The tender title track of Marling’s seventh album was an extraordinarily beautiful thing, demonstrating her innate gifts for melody and lyricism. Festooned with wintry strings, this swooning marvel conjured a fresh, warm, backwoods intimacy that recalled both trad-English folk and Laurel Canyon troubadour styles with heart-stopping clarity and directness.

The opening song of Swift’s indie-folk makeover, Folklore, cast a nostalgic glance back at a lost romance; its sparse trickle of piano, Aaron Dessner’s crisp production and barbed humour undercutting the sadness made for a brooding and pillowy relationship autopsy.

The enigmatic, prolific and combative British trio known as SAULT essayed resilience and courage in the face of police brutality on this excoriating and brilliantly constructed anthem, a thrilling arrangement pitched between ESG, Voices Of East Harlem and boom-bap.

1.The Avalanches – The Divine Chord

The Antipodean frontier psychiatrists collaborated with MGMT and Johnny Marr on this cosmic daydream jewel, a radiant, Technicolour disco strut gracing their twinkly and expertly woven We Will Always Love You set.