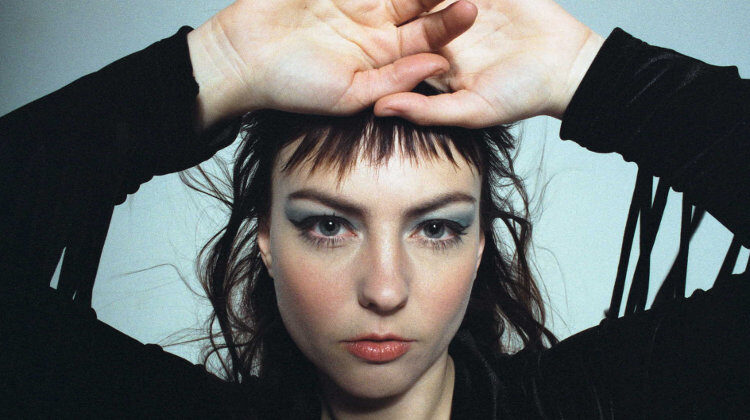 Angel Olsen made something of a major break-through with last year’s All Mirrors album, an opulent production which draped her discomfiting tales of love and loss in richly cinematic arrangements and felt like the culmination of her decade-long rise. Her latest release, Whole New Mess, serves up an alternate take on this baroque, Gainsbourg-inspired confection, sharing nine of its eleven tunes. Recorded prior to its predecessor’s sessions, her new offering delivers a very different mood and atmosphere: they are intimate and stripped down rather than expansive and grandiose.

Upon first listen, these confessional, post-breakup songs – recorded in a remote Catholic church on the Washington coast – sound like under-powered and timorous sketch lines, built around sparse guitar and fleeting glimpses of organ trills. However, attentive and patient listeners will be able to dive into their skeletal and unhurried soundscapes and feast upon their myriad pleasures.

Rather like Taylor Swift’s Folklore, Whole New Mess radiates both a stark vulnerability and a disconnection, as though explicitly designed to be ingested late at night in a darkened room on headphones whilst the outside world is kept at a distance. Its delicate sensibilities and spectral cooing mark it out as a project fashioned to unlock and process private feelings rather than commit ideas or objectives.

Lark Song is more austere than the sweeping histrionics of Lark, yet it retains that track’s sense of cutting to the core of raw, unfiltered emotion; the narrator knows that the relationship is doomed yet she clings on to its dying embers. The ethereal strum of Summer Song carries ghostly intimations of Marissa Nadler’s gothic folk, whilst the soul-rending We Are All Mirrors exudes a fatalism that’s icy and traumatic: “I’ve been watching all of my past repeating/There’s no ending.”

The record’s two brand new offerings, Waving, Smiling and the title track are undoubted, laser-focused highlights of the set: the former’s lullaby-light melody, crystalline finger-picking, Patsy Cline-like enunciation and wronged woman diary-entry style has instant classic stamped all over it whilst the latter’s beguiling mix of world-weary introspection and steeliness over scraps of scratchy, fog-laden guitar prove captivating and forlorn in equal measure.

As she puts it on the waltzing Waving, Smiling, there might be no endings but tomorrow can bring hope: “I’m waving smiling/at love forever alive and dying/The sun is shining, the sun is shining.”