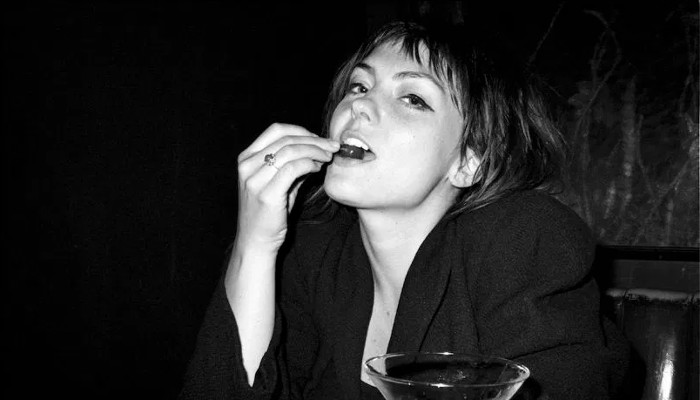 Angel Olsen unleashes a brooding, expansive and boundless new record that dazzles and engrosses the listener with its colourful and powerful production and arrangements.

Ever since her breakthrough in 2012, the Asheville-based singer-songwriter Angel Olsen has cultivated a distinctive niche in indie circles as a consummate purveyor of solemn and intense lo-fi torch songs and gnarled folk-rock. On her new release, All Mirrors, she demonstrates her prowess as a vocalist with an elastic range and a melodicist with an infinite box of tricks, this time powered by musical soundscapes which are more symphonic and luxurious in scale than anything she’s put to her name previously.

Olsen has always written of resilience, yearning and the mania of desire, and All Mirrors does this customary self-examination with more panache and self-assurance than ever before; Ben Babbitt and Jherek Bischoff’s classy, soaring and histrionic orchestral arrangements synchronise perfectly with her malleable voice and the buffed-up swagger of the barrelling grooves and synths. 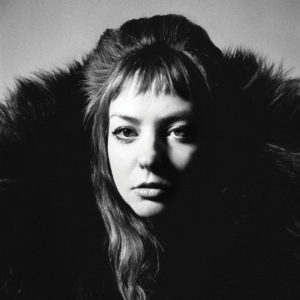 Whilst 2016’s My Woman injected 1960’s grit and melodrama into the sparse, understated thrum of 2014’s Burn Your Fire For No Witness, her new offering lavishes its spiky, heart-snapping material – lyrically walking a tight-rope between fighting her desires and diving straight into the emotional surrender – with an epic, widescreen sheen that fizzes with a giddy intoxication.

The album commences with the audacious ‘sturm und drang’ of the gorgeous Lark, in which churning strings attack the melody like a furious, raging downpour whilst a crashing, Jesus And Mary Chain/Phil Spector beat and sludgy guitars rub up against Olsen’s powerhouse vocal: “What about my dreams? What about the heart?” This is followed by the equally stunning and dramatic arcs of the title track; the moment where the instrumental passage of synths gives way to the return of the tactile strings and declamatory vocals feels revelatory and cathartic, like the unveiling of a new reality.

For all its opulent production and sweep, All Mirrors is not without its lachrymose and tender moments; witness the exquisitely fragile chamber-pop shuffle, Tonight, and the brilliant closing torch songs Endgame and Chance. The latter is a magnificent, melancholy and tears-inducing ballad, tailor-made for the closing credits of a romantic movie. Draped in Broadway strings, the protagonist intones hopefully to her lover that “All that space in between where we stand could be our chance.”

Playing out like a series of fraught conversations playing out inside her head, All Mirrors stands as Olsen’s finest and most cohesive achievement to date, a recording that’s as musically rich and adventurous as it is lyrically outward looking and questing: this is the bold, visceral noise of sophistication pushed beyond expectation.