Home » articles » Vinyl vs. Streaming: Should There Be A Competition? 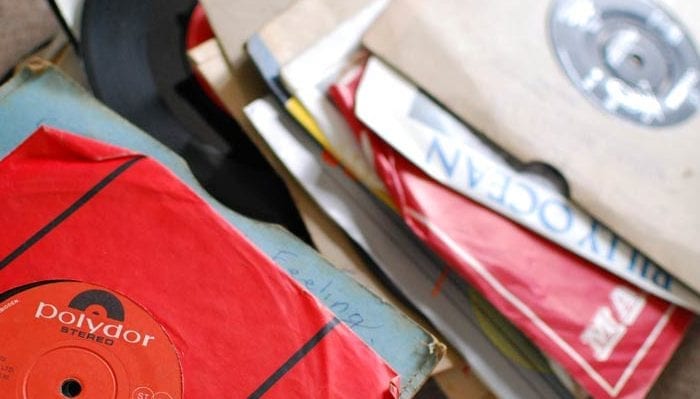 Music is a funny old business. Trends come and go, bands are hot then not, and the ways we listen to music constantly change with time. If you told someone in the 60s that in the future we’d have tiny devices we carry around with us that send thousands of songs instantly to your ears, they’d have thought you were smoking something. On the other hand, if you’d asked someone from 10 years ago if they thought vinyl would make such a big come back, they would have thought you equally mad.

But this is a crazy world we live in, and this has happened. We have, on the one hand, the ultra-technical medium of music streaming, and on the other, the age-old format of vinyl. But which is better? Or should we even be comparing them? Do we really need to put these two musical mediums into a ring to duke it out, or can they work together for pure musical harmony?

First, let’s look at streaming. Some would argue there are huge advantages with this format over vinyl – mainly the portability and choice: 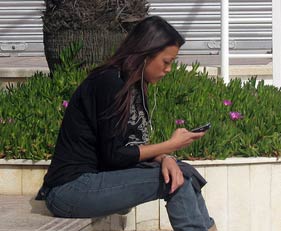 Vinyl is a scrapper. Just when you think it’s down for the count, it gets back on its feet and lands you with a mean right hook. It’s stood the test of time, and now back for revenge. So how can vinyl compete with streaming? In many ways actually: 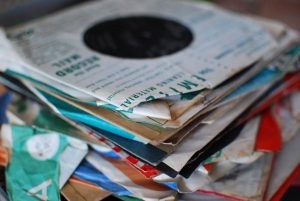 Vinyl and Streaming: The Best Of Friends?

The above are just a few of the advantages and disadvantages of both formats, and there is no answer to which is best; they both work better in different situations, and actually complement each other. In fact, it has been argued that streaming music actually boosts vinyl sales; people find the music they want using streaming services, and then go and buy the vinyl copy. People don’t only want the ease factor of streaming, but also want the nostalgia and physicality of real-life records.

With both formats fighting together instead of against each other, we get the best of both worlds. Streaming is for convenience, and vinyl is for the experience, and I for one, couldn’t be happier to have both doing so well.