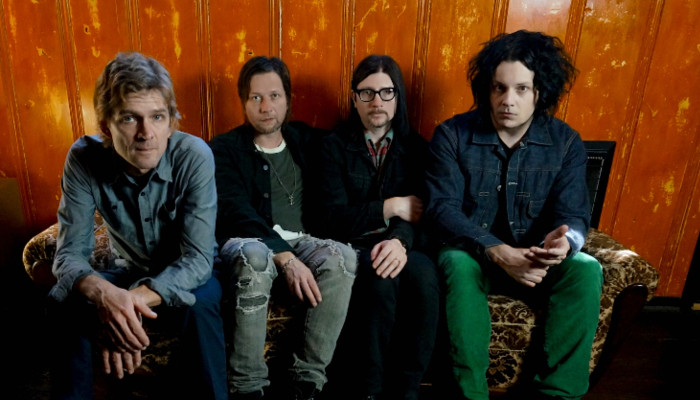 The Raconteurs make a welcome return with third album Help Us Stranger, highlighting all their strengths and skills in supreme musicianship.

It’s been over a decade since the last Raconteurs release. Many fans had probably given up in their pursuit of hearing new music from them, and those that know Jack White’s many, many side projects may just have assumed he’d left this one for dead. But like anything in life, hold out hope for something long enough and maybe, just maybe, it will be delivered. Raconteurs fans have been doing this for years, and now, thankfully, we are heralding in the release of the band’s third LP, Help Us Stranger. Featuring all the power blues, raucous attitude and Nashville psychedelia of previous records, we’re also treated to a heavy dose of classic rock nostalgia mixed with ideas and melodies that are quintessentially The Raconteurs through and through.

Opening with previous single Bored and Razed, we’re thrown straight away into that classic Raconteurs penchant for starting with something slow and steady before changing pace, form and style in the blink of an eye;  loud guitars take over, a faster pace is set and big drums thrust us forwards. Welcome Back The Raconteurs. Gone is Jack White trying to be overly clever and what’s left is a classic rock thumper that won’t quit. 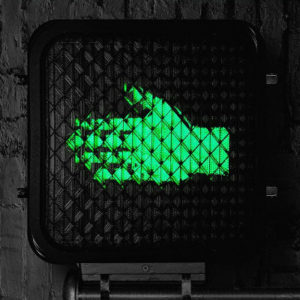 Help Me Stranger sees Brendon Benson take lead amongst some fantastic cut-out sections and a more melodic nature. Lyrics of vulnerability and exposure are littered over the track as it saunters along with a feeling of satisfaction and honesty: “If you call me I’ll come running, you can call me any time”.

There’s still that strong penchant for classic rock that runs throughout the record, and it’s only enhanced by the band’s dexterity and skill at their craft. Only Child features a sound that The Who could have come up with on one of their more contemplative moments before it’s rapped on the head with a fuzzy guitar and piano outro, whereas Shine The Light On Me plays on Brian Eno synths, Queen layered vocals and haunting melodies. Unmistakable Jack White-stylised sections top off the track as chords surge forwards amongst playful rhythms and tight production.

The cover of Donovan’s Hey Gyp (Dig The Slowness), is the only track on the record that wasn’t penned by Jack or Brendon but slots in nicely with eclectic jazz-infused drums, fuzz vocals and hollering guitars. Now That You’re Gone harks back once again to that classic rock sound with Benson’s vocals playing out over leading rhythms, and deep, rueful beats. White’s guitar is free to solo where he wants in this bluesy demon that rises to an audacious rock infused climax.

We all know that everyone in The Raconteurs is highly skilled in their trade, but this is the first record where they seem to be able to both jam together seamlessly, whilst also bring in their own signature sounds to perfection. This is set out much like a jazz quartet, with each player forcing their way to the forefront before being shamelessly dismantled by someone else. What’s Yours Is Mine allows Jack to play to his strengths in finding rhythms where others wouldn’t, Sunday Driver delivers a thumping drumbeat courtesy of Patrick Keeler’s stellar drumming style amidst Beatles-esque vocals, whereas Benson’s lyrical content and style are rife throughout.

When you hear Help Us Stranger in its entirety, you wonder why they’ve waited so long to get the band back together. On the other hand, this might be the reason why the record is so good. Ideas have been fully developed, fully realised and the overall sound tailored to perfection. Beautiful melodies and distinct classic rock sounds are meddled and toyed with, layered up then destroyed in a crescendo of guitar spatters and interesting ideas. Help Us Stranger is a pleasure to behold and well worth the decade-long wait.